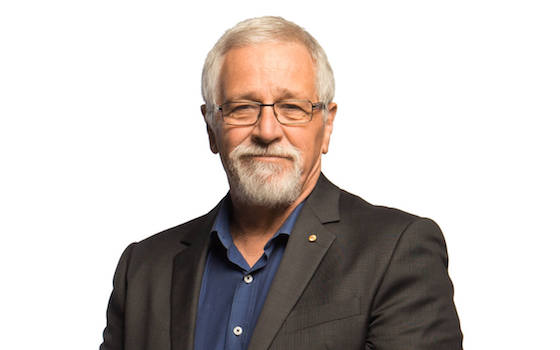 The historic milestone comes at a time when the radio station has never been more popular with listeners.

The final survey of 2021 marked the 58th consecutive survey win for 3AW, which remains Melbourne’s No. 1 station across Breakfast, Mornings, Afternoons, Drive, Nights and Weekends.

Breakfast with Ross Stevenson and Russel Howcroft wrapped up 2021 with a 24.1 percent share – rating more than three times better than the nearest commercial competitor.

Neil Mitchell in Mornings achieved a 17.9 percent share at the end of the year – 4.3 points ahead of his nearest competitor.

Dee Dee Dunleavy is No. 1 in Afternoons, recording a 12.9 percent share in the last survey.

And Denis Walter ranks No. 1 at night, last recording a share of 20 percent.

Stephen Beers, 3AW Station Manager, said: “As we celebrate this momentous occasion, we continue to be truly humbled that the people of Melbourne consistently choose us as their favourite radio station.

“We’re a trusted place that people turn to for the very latest in breaking news. But we’re also an immense source of entertainment. And for many we provide companionship. As we look forward to the next 90 years, these are things we will never take for granted.”

3AW began broadcasting from makeshift studios at His Majesty’s Theatre on Exhibition Street in Melbourne on February 22, 1932.

In 1990, the station relocated to Bank Street, South Melbourne, before moving to Collins Street 20 years later.