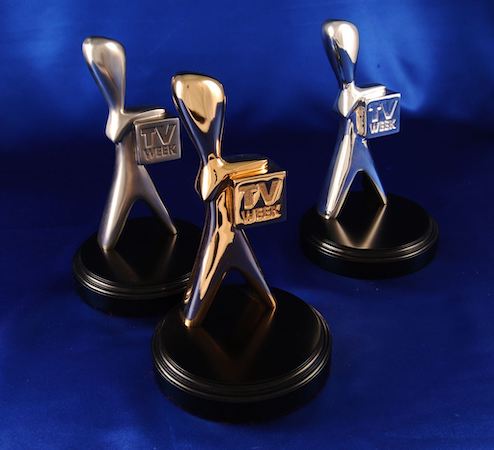 The ABC is thrilled to congratulate its 2022 TV Week Logie Awards winners, announced at the recent award ceremony on the Gold Coast.

ABC was the most awarded network, picking up three ‘Most Popular’ awards voted on by Australian audiences, and five ‘Most Outstanding’ awards as voted by an industry panel of experts.

The ‘Bluey’ juggernaut continued to soar, with the hugely popular animated children’s series winning another Logie for ‘Most Outstanding Children’s Program’.

The ABC’s Director of Entertainment and Specialist, Michael Carrington said “I’d like to congratulate all our Logie Awards winners and nominees across the categories. As I leave the corporation next month, I’d like to acknowledge the ABC’s role in championing Australian stories and nurturing our home-grown talent has never been more important and I was thrilled to see ABC’s contribution recognised at last night’s awards.”

Congratulation to our Winners: