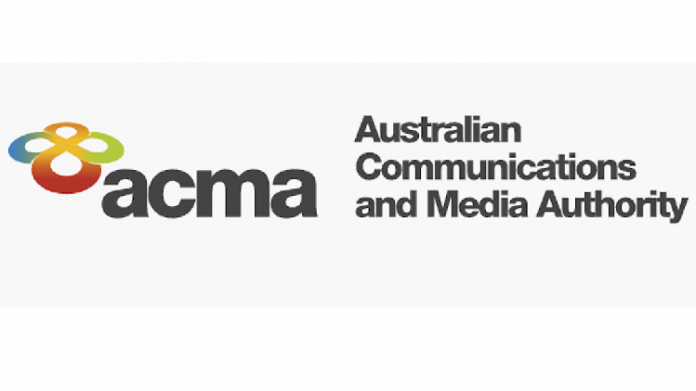 The Australian Communications and Media Authority (ACMA) has found the Australian Broadcasting Corporation (ABC) breached accuracy and fair and honest dealing requirements of its Code of Practice in its Four Corners double episode program ‘Fox and the Big Lie’.

However, the ACMA’s overall assessment was that the program came close to, but did not breach, the high bar set by the impartiality standards in the ABC’s Code.

The ACMA investigation found the ABC omitted relevant contextual information in the program in a way that materially misled the audience.

In one case, the ABC reported the appearance of two Fox presenters at a 2018 Trump rally without disclosing that Fox had issued a public statement censuring the two presenters. This omission left it open to viewers to conclude that Fox News had either endorsed or at least did not object to the appearances.

In a further omission of relevant facts, the ABC also failed to report on the role social media played in inciting the Capitol Hill riots.

ACMA Chair Nerida O’Loughlin said the ABC has an obligation to present facts accurately and in context.

“By omitting key information, the ABC did not give its audience the opportunity to make up their own minds about Fox News,” Ms O’Loughlin said.

The ACMA also found that in approaching a Fox News host for an interview, the ABC did not appropriately inform her about the nature of her participation in the program as required by its Code of Practice.

“Both audiences and participants are entitled to the full picture. In this case, by omitting information the ABC did not do justice to the story or provide all relevant facts to its audience,” Ms O’Loughlin said.

The program included a considerable range and number of opinions, several of which were expressed in strong terms and were subjective personal accounts. These expressions of opinion are not subject to code accuracy standards but were considered by the ACMA against the ABC’s impartiality requirements.

“Current affairs programs such as Four Corners are not precluded from presenting a particular perspective on an issue or reaching a particular conclusion. But that needs to be balanced against requirements to gather and present information with due impartiality.

“The ACMA considers that ABC could have taken greater care in striking that balance in this program to avoid perceptions of partiality,” Ms O’Loughlin said.