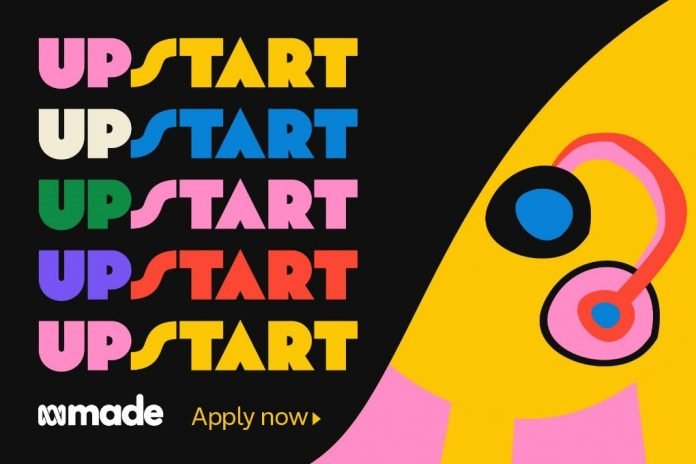 ABC’s award-winning in-house creative team, ABC MADE, is looking for ambitious young creatives for the first round of the ABC MADE Upstart internship program.

The six-week paid mentorship opportunity will give selected interns a taste of producing high-end content marketing campaigns. The mentees will work alongside the senior creative team who specialise in TV, radio and digital creative for ABC’s content, product and services. The inaugural program will commence in February 2023.

Diana Costantini, Head of Creative / Creative Director ABC MADE said “ABC MADE Upstart is an exciting new initiative that will set up a pipeline for young creatives. Our aim is to increase our pool of talent within the ABC MADE team as well as providing meaningful experiences for people wanting to move into creative industries. We can’t wait to welcome our first interns early next year.”

Leisa Bacon, Audiences Director, ABC said “The ABC has a long history of helping people learn and grow through internships and News cadetships. The ABC MADE Upstart program expands on that with an opportunity for younger Australians to gain first-hand creative experience within a large media organisation. ABC MADE is an award-winning team eager to share their skills and knowledge.”

To apply, applicants are asked to get creative and submit a piece of work that features ABC content or initiatives. This could be anything from a video, script, radio piece or even a Tik Tok video.

Applicants should complete the submission task and register their application through https://careers.abc.net.au/caw/en/job/502738/abc-made-upstart-intern by Monday, 31 October 2022.