ABC News Onboard with Qantas 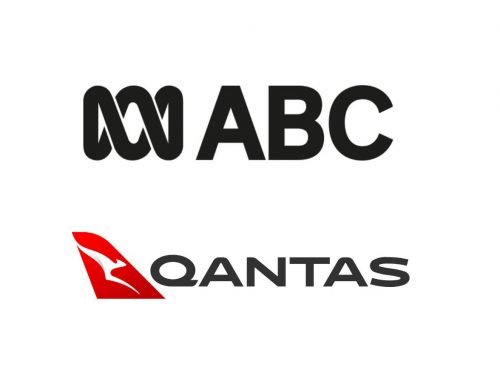 ABC audiences will enjoy access to ABC News services when travelling on Qantas flights and in lounges after a new agreement was signed by the two organisations.

Passengers on Qantas domestic and international flights will enjoy up-to-date news and information from ABC News, including business, sport, weather and entertainment reports.

ABC News will produce two Qantas specific bulletins each day of 30 mins each, presented and reported by ABC journalists. The new service will be introduced to passengers by ABC presenter Jeremy Fernandez.

ABC Managing Director David Anderson said the three-year agreement meant audiences could access ABC News content wherever they were travelling in the world.

“This is a significant partnership between two of Australia’s most recognised and valued organisations. Qantas passengers deserve the most trusted news and information services and the ABC is very happy to be there with them.

“The bulletins we produce for Qantas will bring key stories and conversations from across Australia and the world into Qantas aircraft and lounges.”

“We’re delighted to have ABC News bulletins on board,” she said.