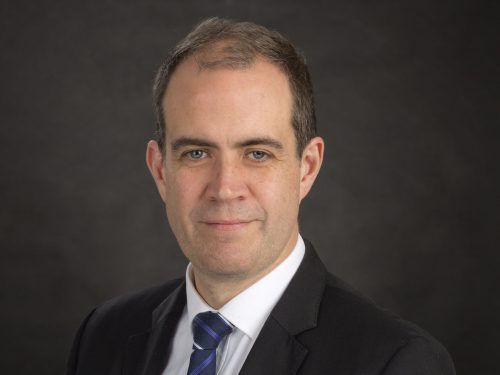 ABC Managing Director David Anderson has announced that the ABC has signed letters of intent with both Google and Facebook.

Speaking at an Australian Federal Government Senate Estimates hearing, the ABC MD (pictured) said, “When these commercial deals are concluded, they will enable the ABC to make new and significant investments in regional services.

“These investments will provide a huge boost to the regions at a time when many areas of regional and rural Australia have experienced a withdrawal of media services. The ABC’s commitment to serving regional Australia and connecting all parts of the nation is unmatched by any other media organisation.”

The ABC is also expanding its communnity prescence throughout Australia.

“All around Australia ABC teams are getting out in the community, reporting local stories important to Australians living beyond the capital cities,” said David Anderson. “We are bolstering our presence in areas like Sydney’s Parramatta and Brisbane’s Ipswich, where we already have bureaux, and have spent big blocks of time in areas like Brisbane’s Sunnybank, Melbourne’s Box Hill and the city of Swan in Perth, and New Norfolk and Sorrell outside of Hobart.

“We’re establishing pop up bureaux in places like Liverpool generating a huge response with more planned for Werribee, Campbelltown and the outer suburbs of Adelaide.

“This is about connecting and listening to communities, covering the issues important to them, and making a difference to their lives.”