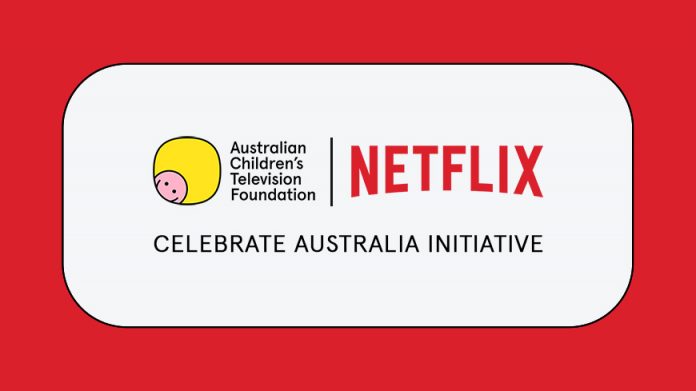 The Australian Children’s Television Foundation (ACTF) has announced a new partnership with Netflix to fund the development of two new original children’s series.

The initiative is looking for new concepts that are at early stage development.

These will be funded to develop a full series bible, storylines and pilot script, with the intention to move to further development if required, or be considered for a commission and financing by Netflix and ACTF.

ACTF CEO Jenny Buckland said: “The ACTF is thrilled to be partnering with Netflix to find and develop two new Australian children’s series for their global audience. Australian kids love Netflix and they deserve to see their own shows on the platform, and Australian producers make kids shows the whole world loves – it’s a great match.”

For the live action series (6-12 years), the ACTF is looking for shows that will appeal to its kid and tween target through quick and relevant hooks. Ideally, they will be light in tone dramas, fantasy, adventure, or even unscripted. Examples of quick hooks could be sports, mythical creatures, lore, outdoor survival, and the like.

For the preschool series, the ACTF is open to a variety of formats (2D, CG, mixed media), and because of the way Netflix works, don’t have a mandatory episodic runtime.