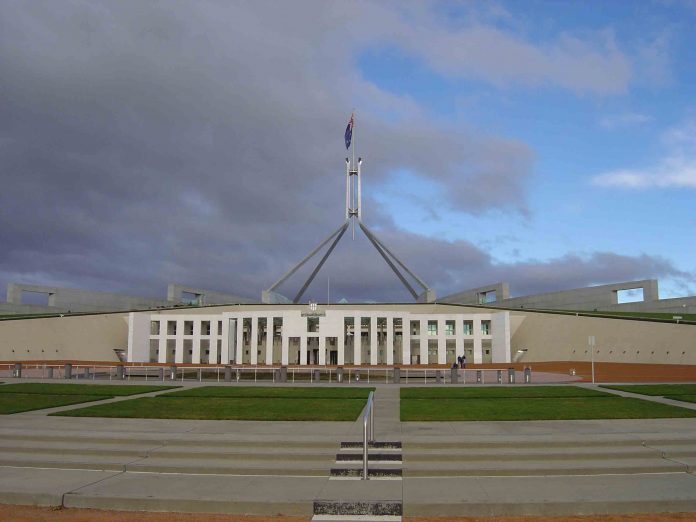 Australia’s Department of Infrastructure, Transport, Regional Development and Communications has published a Media Policy Statement entitled “Green Paper Response and Next Steps” following an industry consultation process aimed at formulating a single, harmonised policy framework for all content providers in light of the structural changes the industry has undergone with the advent of the Internet, streaming and other online services.

The Government’s green paper received 110 submissions to the public consultation process, which closed in May 2021. Extensive consultation was also undertaken with relevant stakeholders, including two Australian content roundtables on content matters raised in the green paper.

According to the statement, new settings must reflect important public policy objectives, including:

The Government has organised its response into three themes:

Under Theme 1, the Government says it will establish and manage a Future of Broadcasting Working Group across Government and industry.

The Working Group will inform the development of a pathway to modernise free-to-air television services. It will provide a forum for industry to work collaboratively on future technology standards and broadcasting planning issues.

The Working Group will include free-to-air broadcasters, infrastructure providers, television receiver manufacturers and Government representatives. Its focus will be on “settling technical issues to inform a future technology end-state.”

A key plank of the Government’s original Green Paper involved broadcasters electing to release 84MHz of broadcast spectrum in the 600 MHz band in 2022, with an auction of that spectrum to take place in 2025 and reassignment of the spectrum for the provision of 5G/broadband services to occur in 2026 and beyond.

This would have involved broadcasters using three shared multiplexes and migrating all services to MPEG-4 compression, something Free TV says would result in broadcasters having to either cut services or dramatically reduce picture quality. It would also adversely impact wireless audio users in the current UHF band (520-694MHz).

According to the latest Media Policy Statement, “The green paper process highlighted a significant degree of uncertainty regarding the technology future for television services in Australia. Free TV and its members advocated for retaining a transition pathway to DVB-T2, but the industry has not committed to a transition, citing a number of uncertainties surrounding spectrum planning and consumer impacts.”

Consumer electronics manufacturers also expressed a preference to transition to DVB-T2. DVB-T2 is a more spectrum-efficient transmission standard, and would enable broadcasters to deliver a larger number of HD streams, as well as Ultra HD (UHD) services.

However, a report undertaken by transmission services provider Kordia highlighted a number of uncertainties associated with DVB-T2, including “significant and costly upgrades to existing infrastructure” for broadcasters, and the need for large number of households to upgrade their television receivers.

The Future of Broadcasting Working Group will be established in early 2022 and it is expected that consideration of technology futures will be finalised by late 2023, although “the Working Group will ultimately determine the timing itself.”

According to the Media Policy statement, “The Working Group may also choose to progress the areas of further work highlighted in Kordia’s report, including finalising receiver standards and examining technical implications of the proposed new licensing model. It may also choose to test the viability of wide-area single frequency networks, which would require collaboration between Government and industry.”

In the meantime, the Government says it will retain the Commercial Broadcasting Tax and extend transitional support for eligible regional broadcasters until 30 June 2024. As work on the future technology path for the industry progresses, the Government says it will consider when there is an appropriate point at which to reflect that work in a recalibrated regulatory framework, in turn enabling industry participants to evolve their delivery models should they choose to do so.

The Government says it also expects that the Future of Broadcasting Working Group will “… examine the question of the ‘prominence’, or availability, of free-to-air and subscription broadcasting services regulated under the Broadcasting Services Act 1992 (BSA), on connected television devices.”

To complement this process, the Government says it will also commission research through a Television Futures Research Program which will be designed to “… provide an evidence base to support the Working Group’s deliberations and future policy development. This will include research into the technical capabilities, consumer usage and market supply of Australia’s television population; a survey to capture consumer preferences and trends in relation to content consumed on connected televisions; and complementary technical research by the Australian Communications and Media Authority (ACMA).”

Under Theme 2of its Media Policy Statement, Supporting Australian content across devices and platforms, the Government has announced a number of measures to bring regulatory uniformity to both free-to-air and streaming operators. These include:

In concert with the release of its Media Policy Statement, the Government is releasing a Streaming Services Reporting and Investment Scheme Discussion Paper to facilitate discussions with stakeholders on key design elements of the Scheme. Consultations will close in April 2022.

Under its third theme, Enhancing regional news services, the Government has announced it will provide AUD$10 million over two years ($5 million per annum) for a Journalist Fund designed to support eligible regional media organisations to hire cadet journalists and to upskill existing journalists.

The Fund will also support training activities for journalists. Funding for up-skilling staff will cover the costs directly related to the relevant training, such as course materials, travel and accommodation. Relevant training is likely to target identified gaps for regional journalists, including digital literacy. Training activities organised to support cadets could also be transferrable for use to upskill an organisation’s existing journalists.