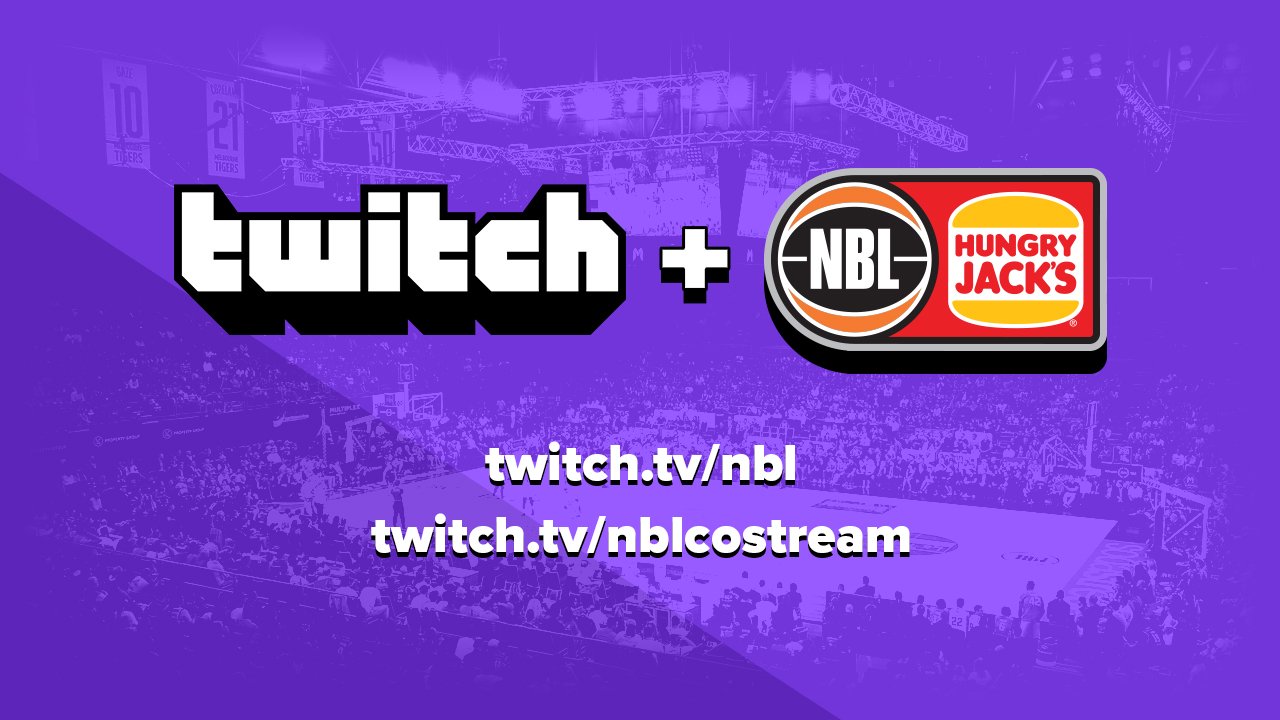 Under the two-year agreement, all NBL games will be streamed globally on the NBL Twitch channel. They will also be able to be co-streamed, allowing users to provide unique commentary on their own Twitch channels.

There will also be other features including stats and polling implemented across the channels, making for a richer user experience.

The Twitch stream of the Illawarra Hawks v Perth Wildcats game at the recent NBL Blitz in Tasmania had 184,000 unique viewers.

NBL Commissioner Jeremy Loeliger said: “Our partnership with Twitch is truly revolutionary for Australian sport and reinforces the NBL’s status as a global entertainment product.

“Not only does it take our product to an entirely new audience all around the world, but by allowing our games to be co-streamed by members of the Twitch community, it also delivers those games in a new way that is more engaging for that audience.

“People who have never heard of the NBL before will be logging in to see their favourite streamers presenting our content. It’s a very exciting development.

“Equally as innovative is that you’ll be able to do more to engage with the broadcast more than ever before. Delve into live stats, chat with other viewers and with the host of the stream, participate in live Q&A and competitions and even buy merchandise all without having to leave the live game.

“There is huge global interest in the NBL. We are already broadcasting games around the world into the USA, Europe and Asia with a potential reach of 130 million people.

“Twitch will further extend that reach during what is the most exciting period ever for Australian basketball with the NBL now considered the second best basketball entertainment product in the world.”

Head of Sports Verticals at Twitch, Eric Brunner said: “Extending our basketball content to include the next full season of one of the top professional leagues in the world is an obviously exciting way to further engage with what is proving to be a very strong and growing fandom on our service.

“It’s awesome to work with the NBL as the first sports body in Australia to truly understand the power of building a global community on Twitch.”