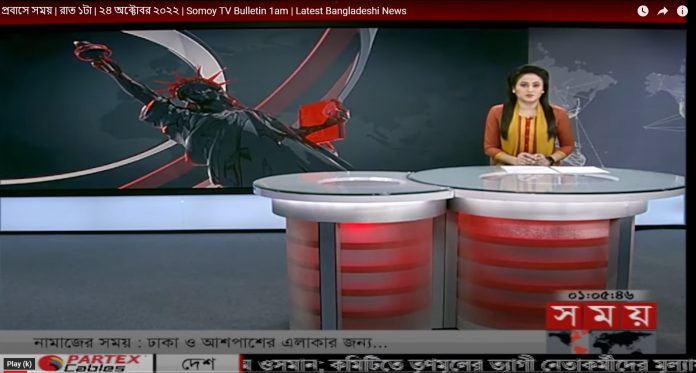 Bangladesh’s Somoy Television is a news-based 24-hour television channel broadcasting nationwide in the Bengali language. The company has recently chosen Ikegami HD cameras and monitors for use at its studio headquarters in Dhaka. The investment forms part of the network’s transition from 576i SD to 1080i HD production and transmission.

Somoy TV (literally ‘Time TV’) has operated with Ikegami technology from the commencement of test transmissions ahead of its April 17th 2011 launch. An HL-65W SD camera became a core element of the studio’s production resources. Impressed by the quality and robustness of the equipment, plus the high standard of support provided by Ikegami and local distributor For-A India, the channel was fully confident in selecting Ikegami HD cameras and monitors. 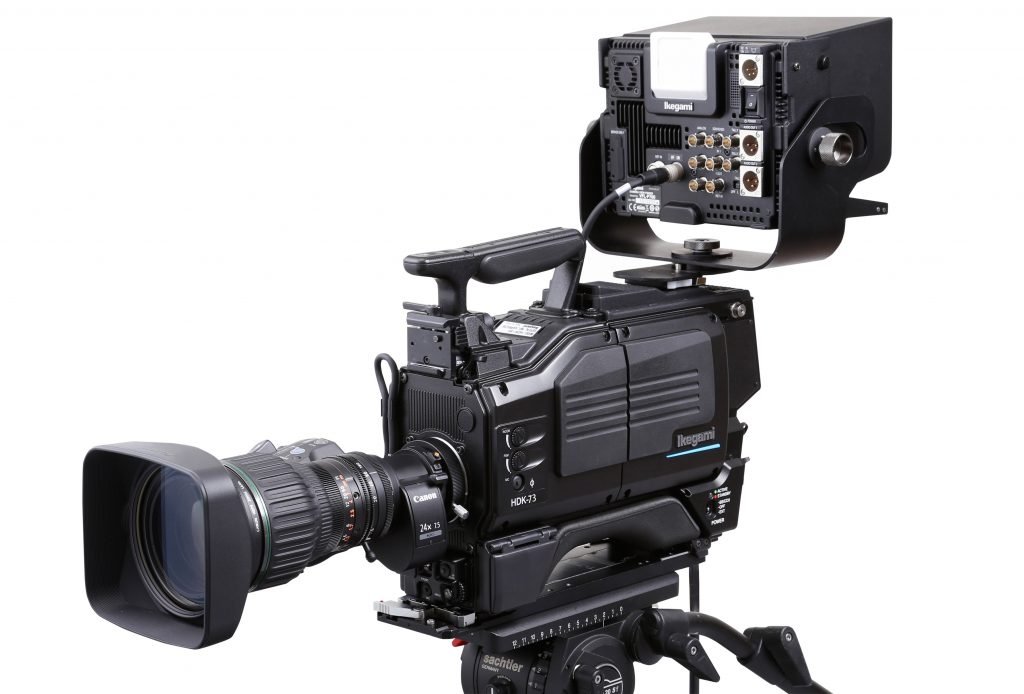 The HDK-73’s sensors natively support 1080i/59.94 and 1080i/50, as well as 720p/59.94 and 720p/50 scan formats. Major features include full digital signal processing, advanced digital detail correction with independent horizontal and vertical correction of red, green and blue signals, and optional anti-moiré filtering. Hybrid log gamma processing is operator-selectable for HDR picture origination, enabling high-contrast scenes to be televised with full picture detail across the entire brightness range from highlights to shaded areas. Full digital signal handling is performed by a processor operating at up to 38 bit depth.

The HDK-73’s dockable structure allows studio configuration with fibre base stations as well as self-contained operation with a camera adapter for wireless or onsite recording applications. A fibre adapter can be attached directly to the camera head without need for external cables. External devices such as wireless transmission or a solid state recorder can be attached for stand-alone operation, making the camera suitable for live sports, news gathering or field production.