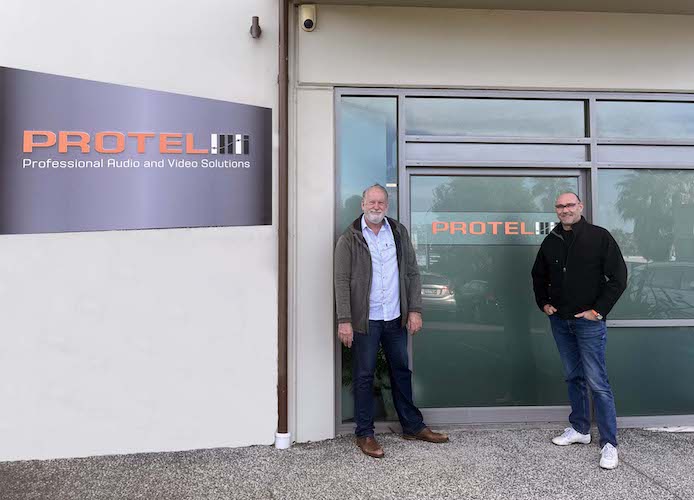 Calrec’s VP of Sales, Dave Letson, explained, “We recognised Protel as the ideal fit as our local representative in New Zealand because of the company’s market presence and strong reputation for support. They’ve been providing technology solutions to the New Zealand broadcast market for more than 30 years and, like Calrec, they have a keen understanding of how IP technology is shaping the future of broadcast.”

Tyrone Payne, Managing Director at Protel International Technologies, said, “Like everywhere, the broadcast market in New Zealand is moving quickly to IP-based infrastructures. The demands and ‘up-time’ requirements of on-air broadcasting remain constant but added functionality and the need for extra flexibility in areas such as remote workflows, mean that solution providers require high levels of redundancy coupled with innovative technology. Calrec is clearly an industry leader across broadcast audio.”

“For our clients, it comes down to quality and cost-effectiveness, and that’s Calrec. Its products deliver the best-in-class when it comes to reliability, flexibility and sheer audio quality and they are constantly pushing the boundaries of what’s possible,” added Payne.