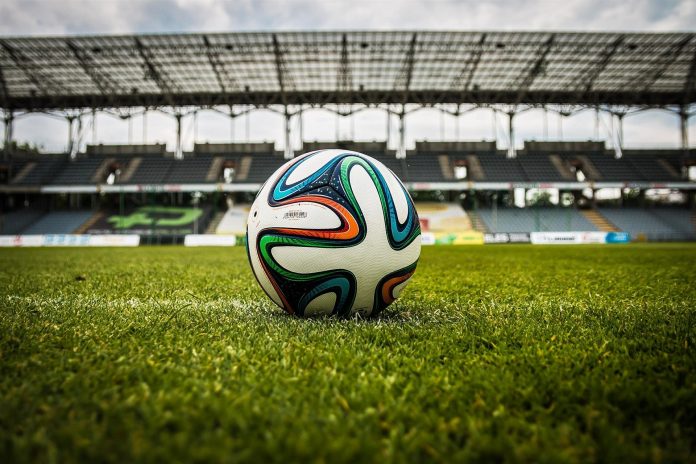 Relevent Sports Group (RSG) is one of the most influential privately-owned international soccer companies, with a focus on growing the popularity of the sport in North America and Asia. The WICC, developed by RSG, brought together four championship-winning teams from around the world: Olympique Lyonnais, Houston Dash and FC Barcelona joined hosts Portland Thorns for the tournament in Portland’s Providence Park. Portland Thorns beat Olympique Lyonnais 1-0 in the final to be crowned the 2021 WICC Champions.

The competition has a substantial following in China, and RSG was keen to offer fans a premium experience, particularly for viewing over social media. RSG also required high-level monitoring and security to prevent content piracy, and Caton provided the solution.

The CatonNet Video Platform provides broadcast-grade media transmission services with points of presence in more than 60 countries. For the WICC it established a path from BT Tower in London to Hong Kong and the Sina Weibo platform for onward distribution into mainland China.

“The WICC is already hugely popular, and we are keen to bring the WICC to wider audiences and contribute to the growth of women’s football globally,” said Matt Kontos, Managing Director of the ICC. “Providing timely delivery onto the social media networks audiences use is a central part of that drive. Caton demonstrated to us how they could supply social media-ready and mobile-friendly services which still retained the excitement of being live. On match days, they delivered exactly what they promised.”

Jason Ho, senior business development director at Caton Technology, added “Content owners, producers and sports federations are increasingly looking to manage their intellectual property all the way to consumers, so there is a fast-growing demand for secure, low-latency, high quality transmission paths. CVP not only reaches all the major markets around the world, it also adds value to the transmission by providing transcoding on the fly, so streams arrive at the content distribution networks ready for immediate delivery.”

As well as the CatonNet Video Platform which provides guaranteed bandwidth between its very large numbers of points of presence, Caton also leverages Caton Transport Protocols to provide high-quality, high-reliability services from end-to-end, using the open internet where required for last mile connectivity.