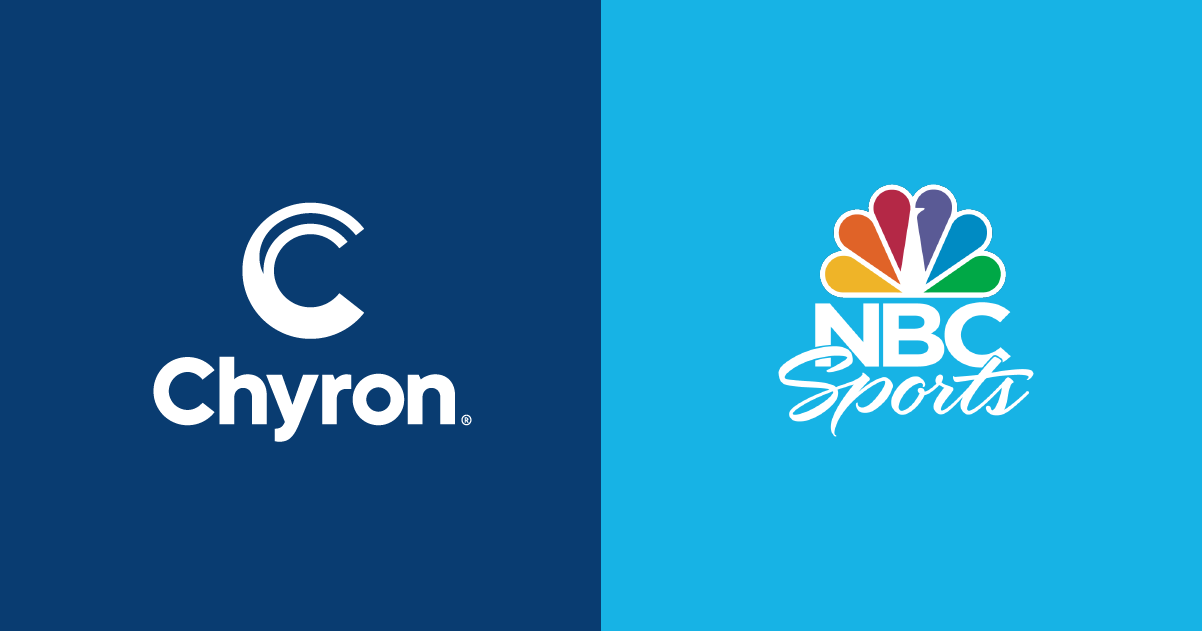 NBC Olympics, a division of the NBC Sports Group, has selected Chyron to provide real-time graphics authoring and playout solutions for its production of the Games of the XXXII Olympiad, which takes place in Tokyo, Japan, from July 23 – August 8. The announcement was made by Darryl Jefferson, VP Post Production & Digital Workflow, NBC Sports & Olympics, and Rob Ulke, VP of Sales, Chyron.

Chryon is supporting NBC Olympics’ remote production workflow with Lyric X, a 4K-ready solution for graphics creation and playout. Lyric systems will be used at NBC Sports’ International Broadcast Center in Stamford, Conn., to enable an agile workflow for adapting graphics and getting them to air quickly. Additional Lyric systems will be deployed in a dedicated control room in Tokyo to support flexible graphics creation and playout for a select group of events.

Deployed in Tokyo for in-studio use, Chyron’s PRIME Video Walls solution will enable NBC Olympics to deliver striking visual presentations on various individual displays, or across a monitor wall. A single PRIME system will feed high resolution graphics and video content to various screens, regardless of size or aspect ratio. Powerful data-binding to scene elements will simplify data visualization.

“We are happy to be a trusted partner of NBC Olympics for one of the most prestigious sporting events on the calendar,” said Ulke. “NBC Olympics has been pioneering remote production workflows with its coverage of the Olympic Games over the years, and we’re proud to have supported ongoing innovation through continued extension of our products’ feature sets to address specific goals and challenges. We look forward to another successful event supporting NBC Olympics’ coverage of the Tokyo Olympics.”

“We are looking forward to continuing our partnership with Chyron for our coverage of the Tokyo Olympics,” said Jefferson. “The tools that Chyron delivers for both real-time graphics presentation and the flexibility for video wall presentation allows our creative teams to really make our studio presentations and live coverage stand out. Our integrated data feeds also help our presentation tell the story and give context for the viewers at home.”

Chyron, and formerly as ChyronHego, has supplied graphics technology to NBC Olympics for its coverage of the Olympic Games since 2008.