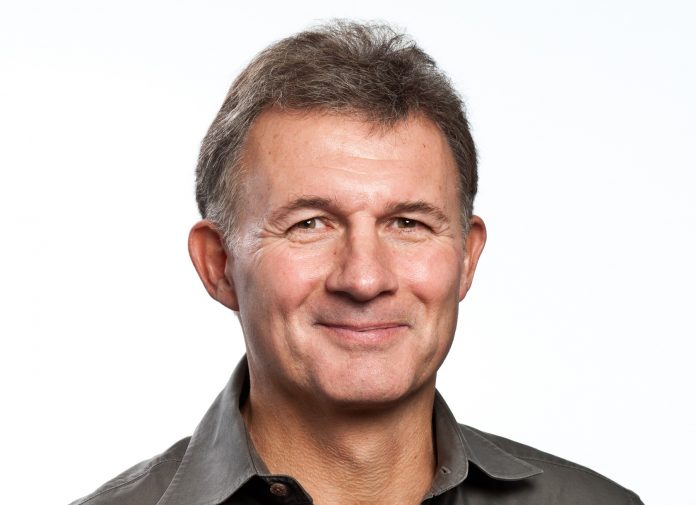 The commercial radio industry has warned of irreparable damage to Australian media businesses due to the expansion and market dominance of tech giants.

In a submission to the Australian Competition and Consumer Commission (ACCC), peak industry body Commercial Radio Australia has called for urgent regulations to stem the anti-competitive behaviour of big tech.

“Australian media business are suffering significant harm as they compete with tech giants for advertising and consumer attention,” he said. “We are calling for mandatory codes to regulate the business behaviour of the big four – Google, Meta, Apple and Amazon.”

CRA‘s submission is in response to the ACCC’s discussion paper on updating competition and consumer law for digital platform services, which was released this month. The ACCC is due to make recommendations to Government in September.

Mr Ennals said that while the industry welcomed recent steps by the ACCC to curb the imbalance between digital platforms and news media businesses, such as the introduction of last year’s News Media Mandatory Bargaining Code, the pace of regulatory change was too slow.

“The growth of tech market dominance is outpacing regulatory action. There’s a real risk that we will simply run out of time to find regulatory solutions to reverse the damage to media businesses,” he said.

In its submission, CRA has proposed that a new part of the Competition and Consumer Act should be introduced to mandate codes for Google, Meta, Apple and Amazon. Maintaining free access to radio on smart speakers was of particular concern to the industry and the CRA urged the ACCC to look at digital platform dominance within that market sector.

Mr Ennals said the mandatory codes would address uncompetitive behaviour and issues which not only negatively impact business but are also detrimental to Australian consumers.

“The collection and use of data through the ad tech chain, for example, is troubling. Digital platforms increasingly monopolise the collection of data flowing from advertisements and other content on the audio industry’s digital platforms,” he said.

“There is little protection for the privacy of consumers throughout this process and data is ultimately concentrated in the hands of a few monopoly players.”

The CRA is advocating for mandated codes for tech companies to create more interoperability with their platforms. This would enhance market competition and also offer choice for consumers who were often locked into specific digital ecosystems.

Other mandated codes proposed by the CRA include: the adoption of measurement methodology by digital platforms to generate transparency regarding claims of user engagement and audience size, data separation arrangements, clear information supplied to media businesses that enable them to understand the way in which the services along the ad tech supply chain are priced, and regulations to prevent self-preferencing and conflicts of interest by digital platforms.