Commercial Radio Can Collectively Bargain with Google and Facebook 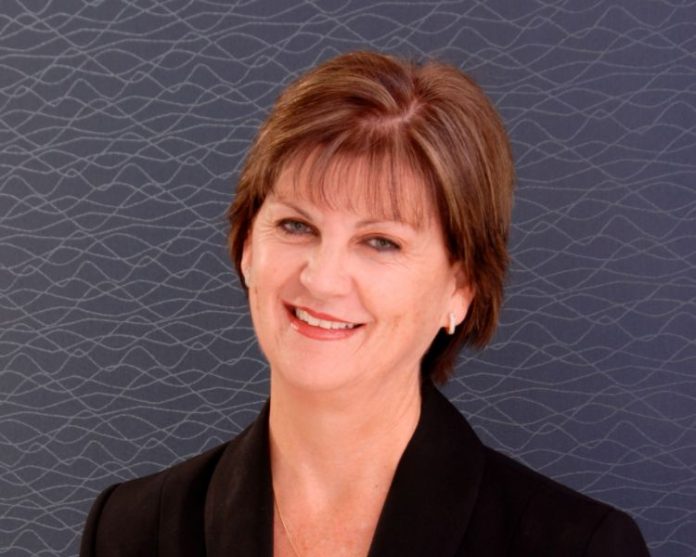 Commercial Radio Australia (CRA) can collectively negotiate with Facebook and Google over payment for their member stations’ news content featured on the platforms following an authorisation by the Australian Competition & Consumer Commission (ACCC).

The ACCC’s final determination gives CRA a period of 10 years to collectively negotiate on behalf of all of its members other than stations operated by Nine Entertainment Co.

CRA is a radio industry association representing 261 member stations who provide commercial radio broadcasting and audio content to Australian communities on analogue and digital radio and via online platforms.

“This authorisation allows CRA to negotiate payment with Facebook and Google for its members’ news content, and for its members to engage in discussions with each other about those negotiations,” ACCC Chair Rod Sims said.

These arrangements risk breaching competition laws without the ACCC’s authorisation because no digital platforms have yet been ‘designated’ under the news bargaining code. Designation automatically allows collective bargaining for news media businesses.

“The news media bargaining code offers an opportunity for media companies to negotiate payment for their news content for use by the major digital platforms and provides an incentive for digital platforms to voluntarily conduct these negotiations in good faith” Mr Sims said.

“To ensure more efficient and effective negotiations for payment for news content by digital platforms, the ACCC will continue to consider authorisation requests from groups of Australian news media businesses that produce public interest journalism.”

This determination follows the ACCC’s decision to grant authorisation to Country Press Australia to bargain with Facebook and Google on behalf of its members on 5 August 2021.

“We welcome this decision, which provides us with the opportunity to negotiate fair compensation from Google and Facebook for access to the valuable local news and information radio stations produce,” CRA chief executive officer Joan Warner said.

“Negotiated outcomes will help sustain radio stations in Australia, many of which service small and local communities that have no other source of local news and information.”