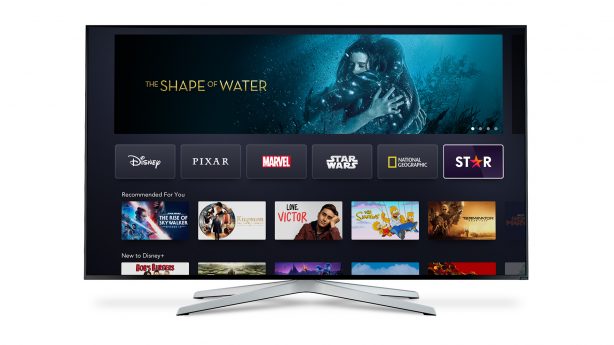 Aimed at older audiences, Star has its own dedicated brand tile featuring a robust collection of general entertainment movies, television, documentaries and more, along with Star-branded exclusive originals and local productions being created for the service.

“Disney+ has touched the lives of nearly a hundred million people around the globe by providing a home for exceptional storytelling from the beloved brands of Disney, Pixar, Marvel, Star Wars and National Geographic, and the launch of the Star-branded international general entertainment offering marks an exciting expansion for the service,” said Rebecca Campbell, Chairman, International Operations and Direct-to-Consumer, The Walt Disney Company. “With the addition of Star, we’re building even more value for consumers by adding an incredible array of high-quality movies and series for families, older teens and adults, fueled by the acquisition of 21st Century Fox and our creative studios.” 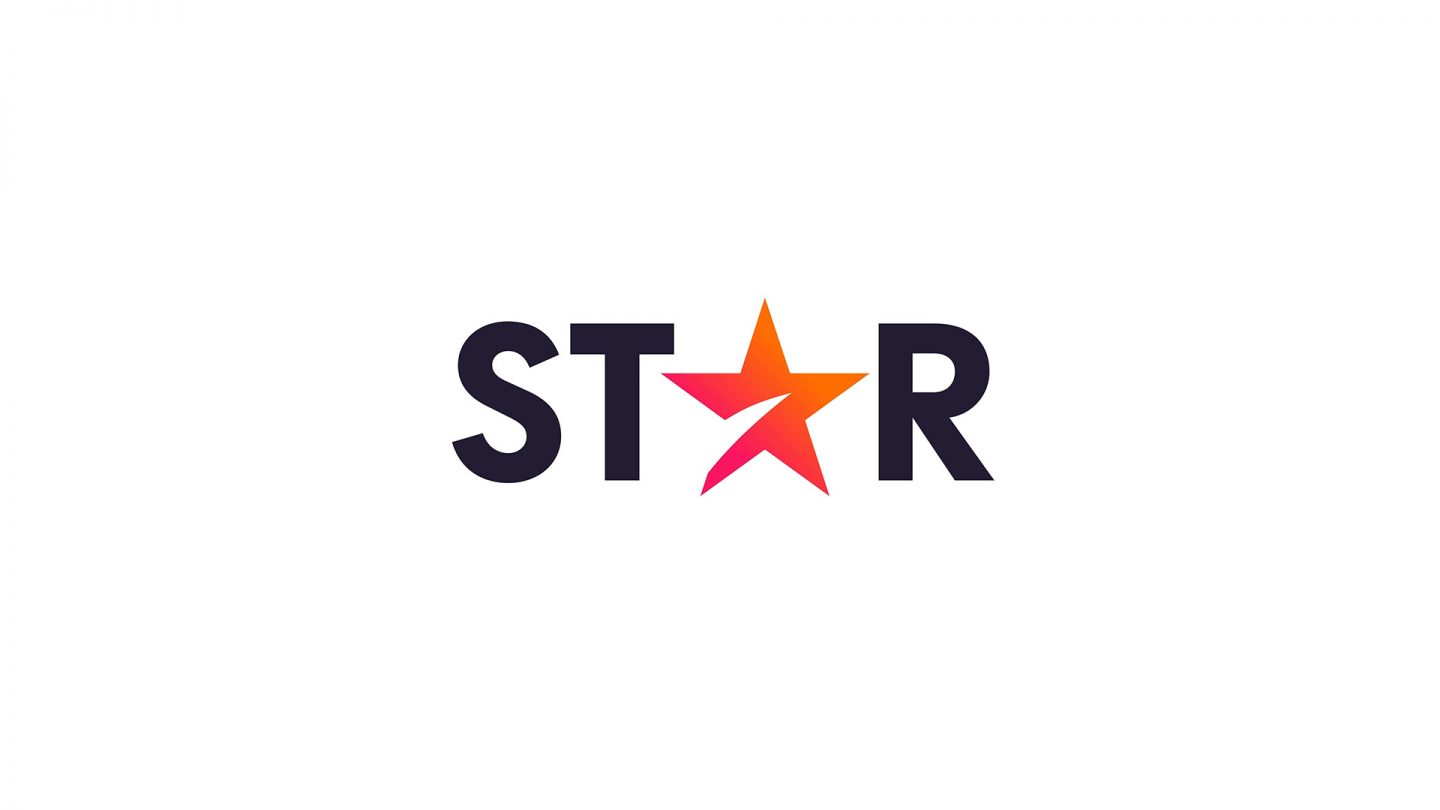 Star will also deliver brand-new originals from Disney Television Studios in International markets, with over 35 first-run series set to premiere by the end of the first year. Titles now streaming in select markets include crime thriller Big Sky from visionary storyteller David E. Kelley; Love, Simon spin-off series Love, Victor, written by the film’s original writers Isaac Aptaker and Elizabeth Berger (both of This Is Us); and the adult animated sitcom Solar Opposites, co-created by Justin Roiland and Mike McMahan. The drama series Helstrom, executive produced by Paul Zbyszewski along with Karim Zreik and Jeph Loeb, will also be available at launch. Title accessibility will vary by region.

Additionally, as part of the company’s commitment to source, develop and produce regional productions, Star will bring an array of locally produced Originals in regions where available, with an ambitious slate already announced in Europe.

As part of the launch, Disney+ has added a new set of robust parental controls, including the ability to set limits on access to content for specific profiles based on content ratings and the ability to add a PIN to lock profiles with access to mature content.

Disney+ with Star will continue its global rollout in new markets later this year with Eastern Europe, Hong Kong, Japan and South Korea. And in Latin America, the general entertainment offering will launch as a separate streaming service, Star+.