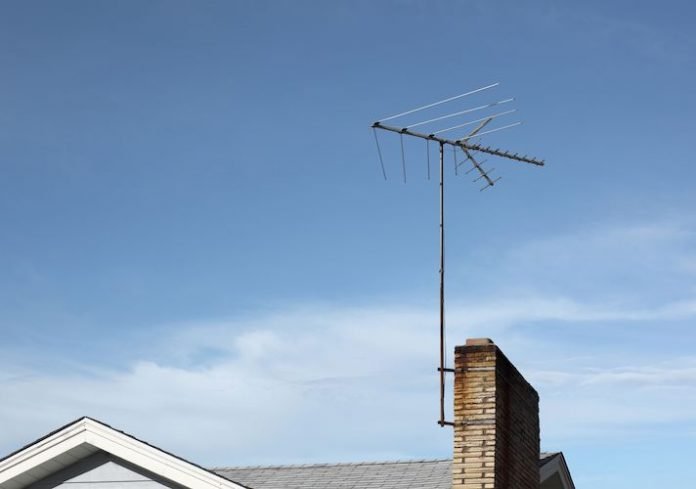 In support of telecommunications and smart city developments in Hong Kong, the spectrum in the 700MHz band originally used for television broadcast has been re-assigned for the provision of mobile telecommunications services. Starting from the 30th of June 2022, mobile network operators will gradually activate their base stations in the 700MHz band for the provision of 5G services to the public.

As the spectrum in the 700MHz band was used for television broadcast in the past, the common antenna broadcast distribution (CABD) system of a building/self-provided antenna of individual households (collectively known as antenna system) may still be able to receive signals in that particular band. If an antenna system is in close proximity to a base station and has not been installed with suitable protective equipment such as a filter, the reception of television signals will likely be affected by the mobile network signals. In case any antenna system is found to have problems with the reception of television signals, its owner may engage a CABD contractor/relevant technician to check the system, and where necessary, arrange for an adjustment of the system or installation of suitable equipment to ensure that the system would not be affected by the mobile network signals operating in the 700MHz band.

Members of the public may refer to the consumer alert issued by the Office of the Communications Authority (OFCA) for details on how an antenna system may avoid receiving mobile network signals operating in the 700MHz band.

If members of the public suspect that their antenna systems are affected by the mobile network signals operating in the 700 MHz band, they may consider adopting the above advice to ensure continued normal reception of television signals.