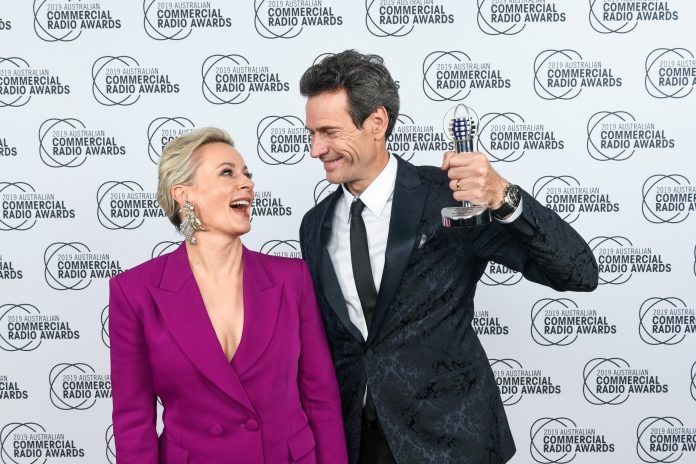 Entries for the 33rd Australian Commercial Radio Awards (ACRAs) are open, with organisers Commercial Radio Australia announcing the event will be held live this year on Saturday October 29 at the International Convention Centre, Darling Harbour, Sydney.

“It’s great to get the radio industry night of the year back in the calendar as a live event,” said Joan Warner, chief executive officer of CRA. “In spite of the challenges in 2021, more Australians than ever are listening to radio due to the hard work and creativity of radio teams throughout the country. I’ve no doubt that we will see some outstanding entries this year.”

The Awards will be handed out in 39 categories, covering all areas of radio broadcasting, including news, talk, sport, music and entertainment, and technology.

Last year’s winners included the ever popular The Kyle & Jackie O Show who won Best On-Air Team (Metro FM). The KIIS 1065 breakfast duo, who have been on-air together for 21 years, notched up an impressive record seventh win in the category cementing their place as the king and queen of radio.

Ben Fordham won Best Talk Presenter, his sixth win in the category but first since moving into the breakfast slot, having previously won for his work in drive.

Ross Stevenson and Russel Howcroft from 3AW Breakfast were named Best On-Air Team in the Metro AM category and The Best Newcomer On-Air award was taken out by comedian Joel Creasey, who joined Kate Ritchie and Tim Blackwell on NOVA Entertainment’s Kate, Tim & Joel drive show.

Entries for this year’s awards are open and will close on May 13, 2022. Information on how to enter can be found at the website https://www.acras.com.au.