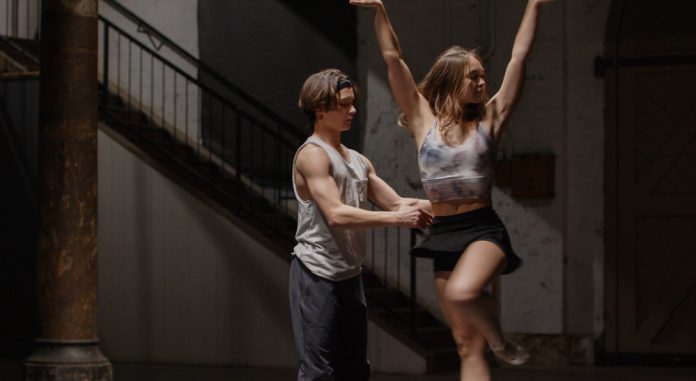 “The Ninth Order” is Nick’s first film as Director as well as Director of Photography. The film features “Wolf Creek” star John Jarratt, and was shot entirely in the Blue Mountains of Australia. The supernatural drama follows the journey of Jada, an ordinary teenager who is thrust into the mystical world of a centuries old group, called the Ninth Order, following the death of her estranged father. With her friends held hostage by the supernatural cult, Jada’s only hope lies with Finn, a young man who could help her understand her father’s death.

“The Red Shoes: Next Step” was Jesse’s first foray into directing with Nick, working as B Cam operator, and stars renowned American dancer and actress Juliet Doherty. Also a ‘coming of age’ story, it follows the life of a young dancer who becomes unmoored after witnessing a tragic accident, and struggles to return to the people and passions she has left behind. With choreography by former Australian Ballet lead Daniel Gaudiello, “The Red Shoes: Next Step” combines contemporary ballet with strong character development and an evocative soundscape. The feature was shot entirely in Sydney and faced challenging conditions as production navigated the city’s lockdowns in July last year.

Having used an array of camera gear for prior work, Nick and Jesse both gravitated toward URSA Mini Pro 12K cameras for the two new films. The camera’s unique look and ease of workflow when paired with DaVinci Resolve Studio, as well as its low cost, were key reasons for the father and son embracing the cameras for the entirety of their films. 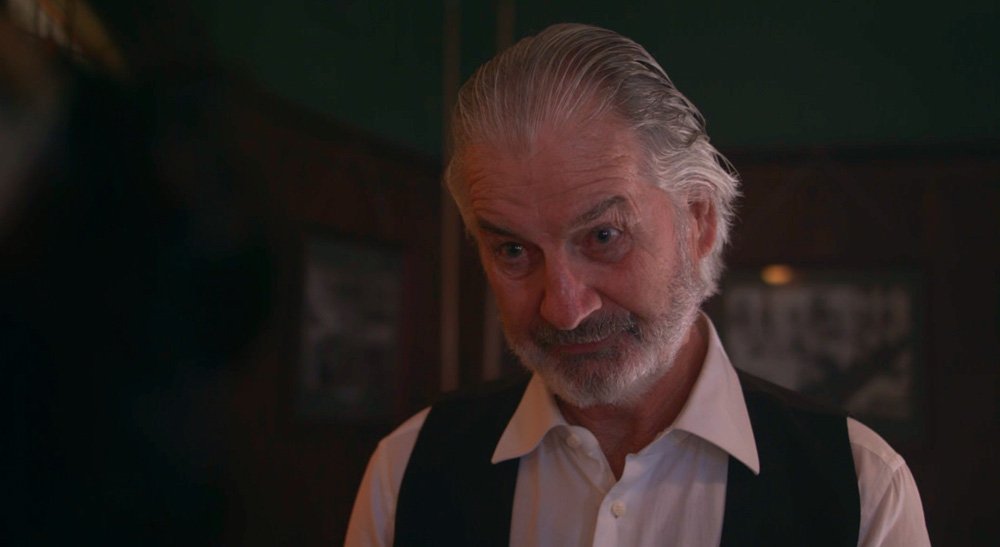 “The colour and depth that these cameras produce is incredible. It gives a look and feel similar to 35mm film. I’m seeing more and more indie filmmakers starting to use these cameras because not only do you get a great image, but the cost gives you so much more freedom in your budget to do things you never thought would be possible,” said Nick.

Ties to the Australian film industry run deep with the A’hern family. Nick, an experienced cinematographer who has been involved in numerous Australian documentaries, including “Steam Across the Mountains” and “Wake in Film,” saw his son Jesse follow him into the industry as a producer and director five years ago after working in the music industry and studying as a drummer.

While the father and son film duo work separately on projects, they are no strangers to collaborating. Both were heavily involved in the mystical teen adventure film “The Legend of the Five,” which was directed by “Mad Max” star Joanne Samuel.

Of the natural partnership between the two, Nick said, “We both want to make more films together. Jesse has done a lot of incredible individual work and has a strong style, so when we do come together it’s more collaborative than mentorship. Working separately and gathering unique experiences means there is less friction and competition for ideas when we do come together.”