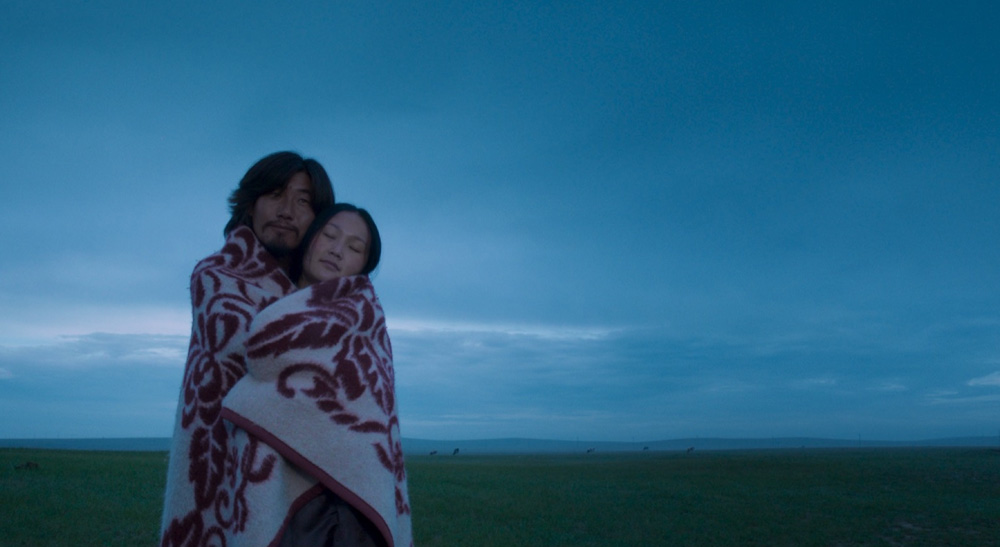 Presented by the China Film Association, the Golden Rooster Awards (金鸡奖) are awards in film given in mainland China. The awards were originally given annually, beginning in 1981. The name of the award came from the year of the Rooster in 1981.

Based on the novel “The Shepherdess” by Mo Yue, “Chaogtu with Sarula” tells the story of an ordinary Mongolian couple, who run into conflicts when they pursue different lifestyles respectively. Directed by Professor Wang Rui, dean of the Directing Department of Beijing Film Academy, starring Jiritumu and Tana, this film was premiered on July 31, 2020 across China and has won the Best Director at the 33rd Golden Rooster Film Festival and the Award for Best Artistic Contribution at the 32nd Tokyo International Film Festival.

Grading work for “Chaogtu with Sarula” was completed by supervising colourist Prof. Zeng Zhigang and colourist Luo Mengzhou with Film and TV Technology Department of BFA in its DaVinci Resolve 4K DI Theater, which covers 150 square meters and is part of BFA’s Film and TV Experimental Center, in September 2018.

According to Luo, most of the scenes were shot by the team headed by DoP of the film, Prof. Li Wei, dean of the Cinematography Department of BFA, on the steppe in Inner Mongolia, China. “Prof. Li’s team did a great job of cinematography and they set a great store by colour grading in the hope that the colourists would make the image look appealing and reflect the realistic theme of the film,” said Luo. “The film was shot with cameras from two manufacturers, therefore colour match would be one of the major tasks for us.”

With the story line spanning autumn and winter, the colourists referred to a large number of oil paintings before deciding on the looks for scenes shot in different seasons. “The look of the autumn grassland we finally decided on was inspired by ‘Shepherdess with her Flock’ by French artist Jean-François Millet and a cold desaturated look was confirmed for the winter scenes,” Luo recalled.

They conducted extensive research on creating a film look in an ACES workflow and ran specific tests and created Powergrades in DaVinci Resolve Studio for the film. They focused on adjustments of contrast and brightness for primary grading, combined with finesse in log mode for subtle changes in secondary grading, resulting in a unique look, which was generally bright, connotating that hope was always there in the story full of ups and downs.

Looking back on how he handled the colour for the film, which was his first experience of working with ACES in DaVinci Resolve, Luo said: “DaVinci Resolve has been my tool of choice since I started using DaVinci 2K Plus ten years ago because of its powerful pages for specific jobs and elaborate node based workflow. This has made it a stand out major post production tool. Now with the new ACES workflow, it has become more powerful and versatile. The ACEScc AP1 colour space I used for this film was very helpful in colour matching shots from different cameras.”

“What’s noteworthy is that when switched to an ACES workflow, the sensitivity of the rings around the trackballs on the DaVinci Resolve Advanced Panel will change, or at any rate, it becomes more responsive and the changes in the waveforms could be more radical but whatever adjustments I have made, the details will be still there,” he added.

Apart from colour grading, Luo needed to output deliveries in different formats and colour spaces. “The Deliver page in Resolve worked with ACES ODT options, and could generate multiple video clips or image sequences in Rec. 709 or DCI-P3 efficiently at one time,” he noted.

“DaVinci Resolve is intuitive and offers colourists a wide range of powerful tools, which can be used creatively with one another to achieve artistic goals. Also, the Blackmagic hardware products we used for the project, such as the UltraStudio 4K Extreme and DaVinci Resolve Advanced Panel, were also part and parcel that made sure the film was completed with efficiency and stability,” Luo concluded.’ 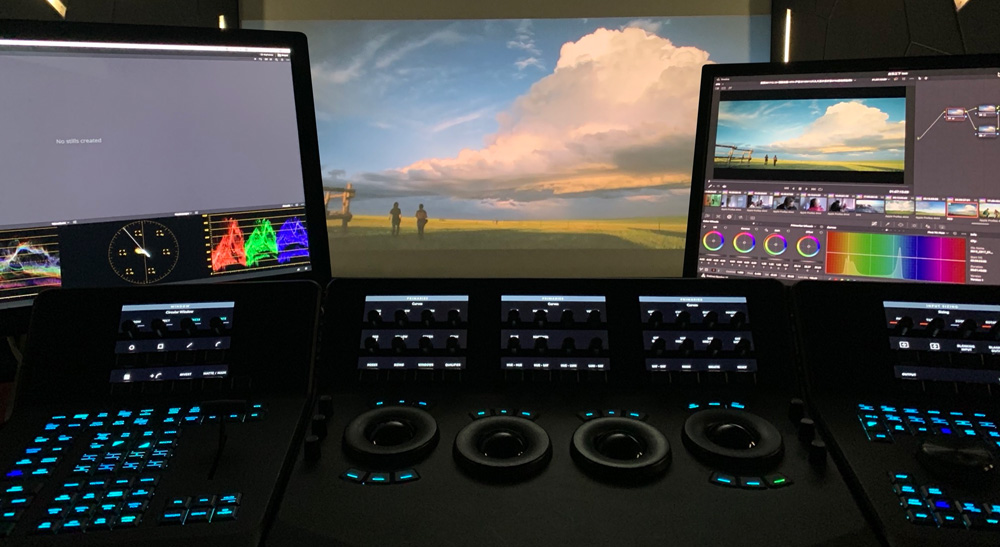