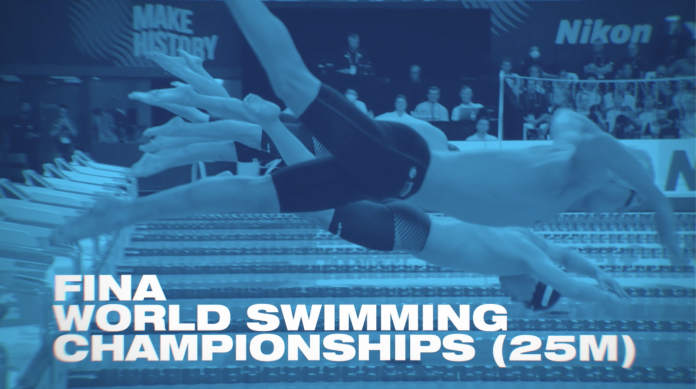 Gravity Media Australia has been appointed by Swimming Australia as the host broadcast company for the Championships.

Gravity Media Australia will deploy two state-of-the-art high definition broadcast trucks, more than 30 cameras, including SNG, speciality and robotic cameras and drones, and a crew of 110 to deliver coverage across major international broadcast platforms, including the Nine Network in Australia.