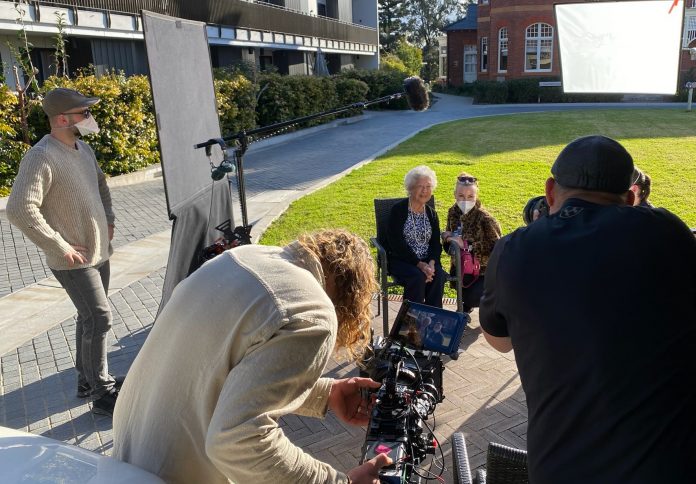 Gravity Media Australia has partnered with DCM Media in the production of a new documentary series for the Nine Network, The Best 30 Years.

The Best 30 Years shines a light on the sensitive topic of aged care and engages with older Australians as they prepare for and enjoy the next phase of their lives. The documentary series is broadcast on 9Gem.

Gravity Media Australia, working closely with DCM Media, provided creative production, technology and post-production services in the development and completion of the five part series, as the production team travelled across the country to hear the stories and capture the lives of Australians and speak to specialists on health, fitness, lifestyle and financial management for older Australians. The core focus for the series is to inform, inspire and motivate people of all ages on older Australians enjoying their future years.

According to Chris Baynes, CEO, DCM Media: “Gravity Media has been our perfect production partner with an A Grade team and excellent facilities. I couldn’t imagine another production house that could have delivered in the time frame and geography our project demanded.”

Mike Purcell – Head of Production at Gravity Media Australia, added, “It has been a pleasure to collaborate on The Best 30 Years project with Chris and his team from DCM Media. It’s great to work alongside like-minded people who are passionate about informative storytelling. Gravity Media fulfilled all in-house, from location and studio filming, edit suites, graphic design, and experienced crew. Kudos to everyone on a very successful outcome and delivering a quality television series. The Best Thirty Years adds to Gravity Media’s diverse stable of diverse turn-key productions including corporate production, television commercials, stand-up comedy, sport, music, documentaries and remote production.”