IndiaCast Partners with ABS to Expand on UK’s Sky Glass 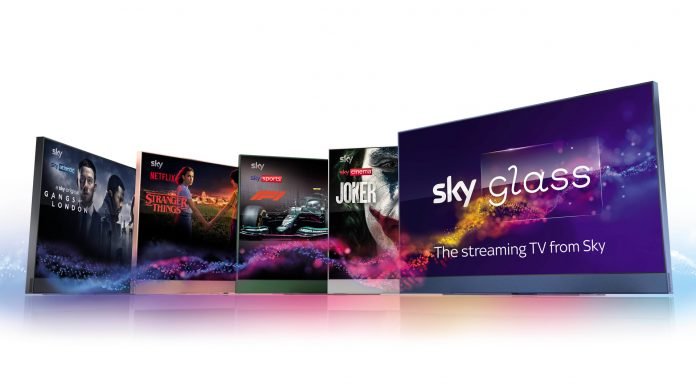 After an intensive on-boarding project with ABS Broadcast, Viacom18’s marquee channels – Colors and Colors Rishtey are now available on Sky Glass. As one of the most popular international channels on the platform, Sky was keen to get Viacom18’s offerings launched quickly and efficiently. ABS Broadcast took on the task of on-boarding the channels.

According to Govind Shahi, Executive Vice President – Head International Business,
IndiaCast Media Distribution, “We wanted to expand onto Sky Glass, and choosing ABS Broadcast to deliver proved to be a decision which has more than paid off.

“It’s important our channels are accessible across as many platforms as possible, and I am pleased to say that Colors and Colors Rishtey are now available on Sky Glass for our UK audiences.”

The addition of Viacom18’s channels sets ABS Broadcast as the provider with the most launches on Sky Glass.

According to Sass Jahani, Managing Director, ABS Broadcast, “We love a challenge at ABS Broadcast, and this was certainly challenging. I am very proud of the teams at ABS, Viacom18 and IndiaCast for getting this service launched with such a fast turnaround, whilst also dealing with the many hurdles along the way.”