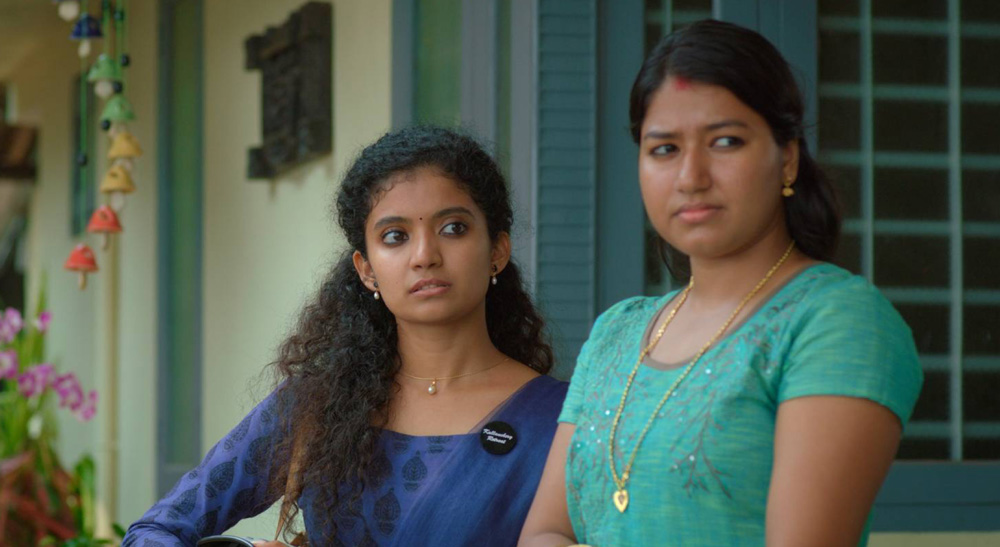 Remesh CP has graded more than 100 feature length and short films and more than 250 television commercials over the course of his 10 year career. Working at Kerala India based Lalmedia as a full time colorist, and recently given the prestigious National Best Colorist Special Recognition award by Indywood, he uses DaVinci Resolve to grade a huge number of South Indian projects. This includes the critically acclaimed “Kumbalangi Nights” and current work on the films “Brothers Day,” “Ganagandharvan,” “Under World” and “Vikruthy.”

“Kumbalangi Nights” revolves around four brothers who share a love hate relationship with each other. Their relationship progresses to another level when three of the brothers decide to help the other brother stand by his love. For the film, Mr. Remesh worked with the cinematographer of the film, Shyju Khalid & Saiju Sreedharan (Dl Producer, Editor of this film) to create the look and feel of a remote village near the water that was bright and brilliant with colours all around.

“Mr Shyju Khalid beautifully visualized the story and characters which helped me to create the mood that was demanded. Even though it was a quiet village, we needed the imagery and look of it to be stunning, and this was one of the biggest challenges I faced during the colour correction of this film. I relied on Resolve to do this,” he said. “As a colourist, I prefer Resolve for professional color grading software because of its large number of features, such as window tracking, stabilization, secondary corrections and curves. I used all of these with Kumbalangi Nights.”

On “Children’s Park” and “Abrahaminte Santhathikal,” Mr. Remesh jumped between two very different genres and looks for the films. With “Abrahaminte Santhathikal,” he was faced with a grim film looking at a man falsely accused of murder. While “Children’s Park” is a light hearted and bright comedy following two friends and an orphanage. With DaVinci Resolve, he was able to work and fine tune the grades for each film and easily jump between genres.

“With Abrahaminte Santhathikal, I used some options Resolve that fit the DOP, Mr. Alby’s, tastes, which due to the subject nature of this film had to be serious and unpleasant and I had to mute the colours a bit. While Children’s Park, a children’s film, had to be entertaining and fun, so throughout the film I had to create a pleasant mood in the background. I achieved it by using Resolve to treat the scenes with bright colours and lighting up the background with greens,” he continued.

The use of DaVinci Resolve on many of the Indian film and commercial industries has also allowed Mr. Remesh CP to grow his career and work on bigger budgeted films.

“I have had the opportunity to work with state and national award winning cinematographers, which has given me much wider exposure. Each film I get involved in is an experience and teaches me many things, especially how to see or how to show this world. In my early days as a colorist, working on big budget or big star movies was my dream. To a great extent, Resolve has helped me to achieve the level I am today,” he finished.