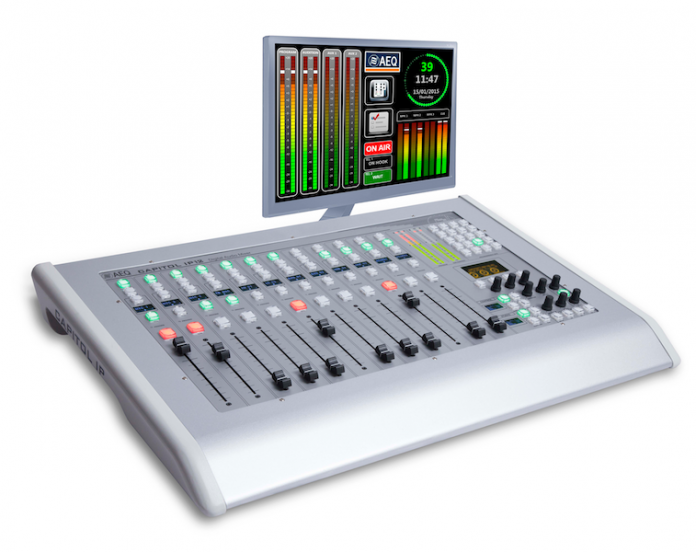 Radio Republic Indonesia (known by its acronym RRI) is Indonesia’s national public broadcaster. RRI was founded in 1945 and currently has four main channels called RRI1, RR2, RR3 and RR4 and an international channel known as Voice of Indonesia.

Traditionally RRI has worked with analogue material, but the regional management of the station has decided to modernise its main studio in the city of Banten with digital technology and has decided to use the AEQ CAPITOL IP console as the heart of the system.

In the choice of such an important equipment, the characteristics of the installation and the operators, they were looking for an equipment that would offer the maximum audio quality with the latest digital technology available, but always guaranteeing a very user-friendly operation.