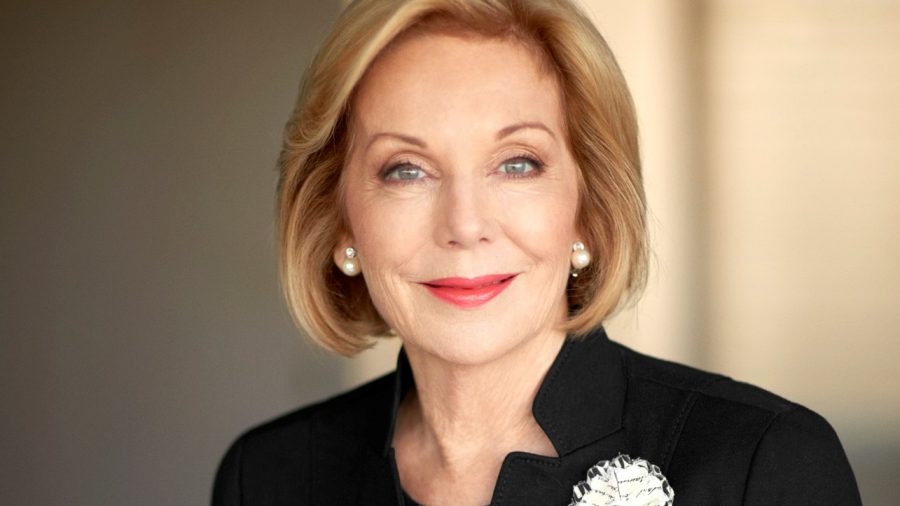 The Australian Broadcasting Corporation has welcomed the appointment of Ita Buttrose AO OBE as the Corporation’s new Chair.

Australian Prime Minister Scott Morrison has announced that the Government will recommend Ms Buttrose’s appointment to the Governor-General.

Ms Buttrose said: “The ABC is one of the most important cultural and information organisations in Australia and I am honoured to be given the opportunity to lead it.”

“I join with all ABC employees in welcoming Ita Buttrose to this important role,” Mr Anderson said. “Ms Buttrose is an eminent Australian with vast experience as an editor and media executive. Her leadership of the ABC, a highly valued and trusted cultural institution, is welcomed.

“In an era of globalised commercial media, a strong independent ABC is vital. We remain committed to outstanding news and current affairs, hosting conversations that inform the public, and delivering compelling content that is distinctive, high-quality and Australian.

“I would also like to take this opportunity to thank Dr Kirstin Ferguson for her strong commitment to an independent ABC and the ongoing leadership and governance she has provided during her tenure as Acting Chair.”

Dr Kirstin Ferguson, who will continue as Deputy Chair, said the ABC Board looked forward to working with Ms Buttrose.

“Ita Buttrose is one of the greats of Australian media – and an iconic, widely admired Australian,” Dr Ferguson said.

“She will bring valuable experience to the ABC Board at a time when we will need to make significant strategic and leadership decisions, including the appointment of the new Managing Director, in coming months.

“I am honoured to work with her in my capacity as Deputy Chair and I know the entire Board looks forward to working with Ms Buttrose on critical issues facing the ABC.”