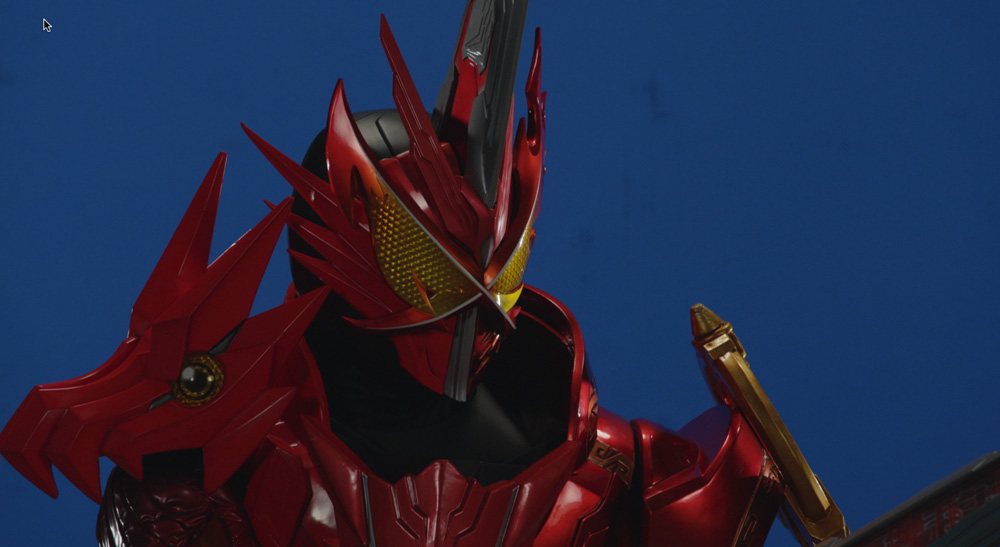 Blackmagic Design has announced that its Ultimatte 12 compositing processor was used for real time compositing of the popular Japanese TV show “KAMEN RIDER SABER.” Ultimatte 12 was also used in conjunction with DaVinci Resolve Studio and UltraStudio 4K Mini to shoot the many virtual shots required for the action packed show, as well as for the film version of the series, “KAMEN RIDER SABER the Movie,” which has released in December 2020.

Produced by Toei TV Production and aired every Sunday on TV Asashi, the “KAMEN RIDER” super hero TV and film series has been on air since 1971. The latest of the series, “KAMEN RIDER SABER,” started production in 2020 and was faced with the many limitations on production size made necessary by Covid.

Takayuki Shibasaki, a director of “KAMEN RIDER SABER” said: “We were told not to go on location shooting for the first two episodes of the show. Thus, we created a story which we could use more composite shots, making Riders fight in a virtual space created by Unreal Engine. However, using so many composite shots meant a great deal of keying. Then, we looked for something that could composite on set and found the Ultimatte. We purchased it immediately after testing.”

Motonari Sasaki, an engineer of the SABER series added: “We thought if we could do a similar thing to what weather news does, we could move on with production. The simplest and highest quality system we could build was with Blackmagic Ultimatte 12.”

Sasaki continued: “We used the Ultimatte installed onto the mobile cart for shooting so that we could bring it anywhere we wanted. For output of video feed, we use a UltraStudio 4K Mini and DaVinci Resolve Studio. We recorded three pieces of footage for each shot; a composite image, a key signal and the original footage. Using DaVinci Resolve, we adjusted background images, such as changing size and blurring. After keying on set, we adjusted color using the Ultimatte. We also use other Blackmagic products such as various converters and Video Assist on set.”

During production, the crew used Ultimatte 12 to generate keys after shooting while playing back footage. “We sometimes change frame rate to make the movement of characters faster when shooting. In such cases, we play out the footage and generate keys afterwards,” said Shibasaki.

Because the show airs weekly, some locations are used repeatedly. Since currently it is difficult to bring many staff and actors to any location, Shibasaki used Ultimatte 12 to solve the problem of how to shoot full scenes without a full crew. “Only shooting crew goes to the location and shoot background images. Then at the studio, we composite the background with the actors. For shows like KAMEN RIDER, we have more gear to bring so usually a lot more staff has to attend the shooting than regular TV series, which means more cost. It is also hard to reschedule when the shooting is postponed due to bad weather. Not going to location shooting with large a group of people results in decreasing transportation costs and a fewer number of shooting days.”

Shibasaki also relies on the Ultimatte 12 to create virtual sets that can be used even after the physical set has been torn down. “We have a so called regular set, which is the dedicated set for each KAMEN RIDER series. Every time the production of a new show starts, we make a new set and break down the old one, due to the cost to keep them even though we don’t really want to break them. These days, we make spin off movies in which KAMEN RIDERS from past series appears. If we shot the background image of the set, we can make actors appear in the old sets using the Ultimatte 12.” 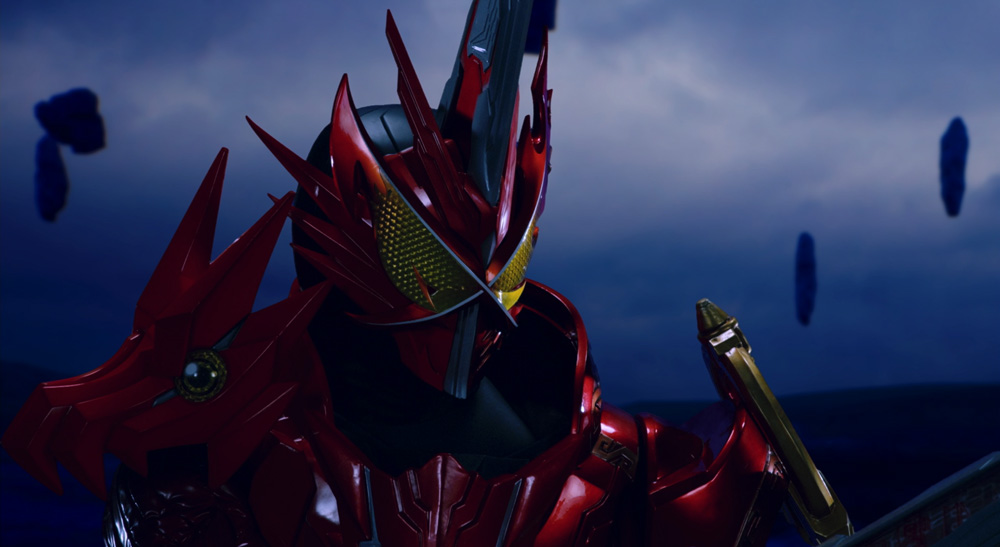