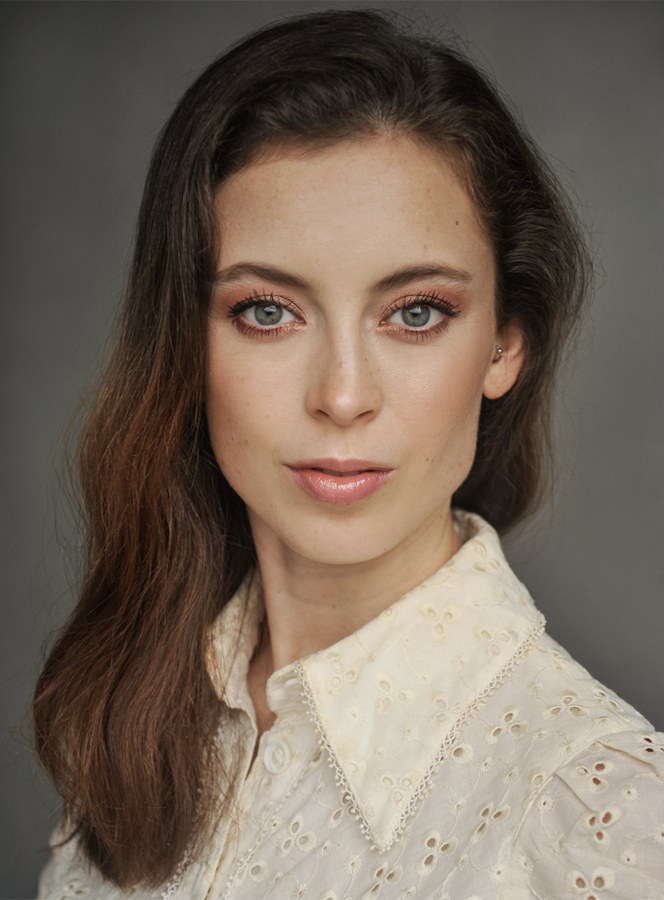 Jess will undertake an eight-week paid placement, working for two weeks each in the newsrooms of Nine Radio, SCA, ARN and NOVA Entertainment.

The finalists took part in a series of newsroom exercises and were required to record a live cross about a current news event.

CRA Chief Executive Officer Ford Ennals congratulated Jess for her outstanding achievement in winning the Brian White Scholarship. “The scholarship supports aspiring young journalists make the transition from academic studies to working in a dynamic radio newsroom. CRA wishes Jess all the best and we are sure she will enjoy her future career in news journalism.”

Jess thanked CRA for “the amazing opportunity” and also lecturers at Edith Cowan University for helping her to “grow as a radio news journalist.”

“I can’t wait to be immersed in the news cycle and have a chance to learn from the best journalists in the country during the eight-week placement.”

The scholarship is named after legendary radio broadcaster Brian White, who served as general manager of 3AW in Melbourne and was a mentor to many radio journalists. This is the sixth year that the scholarship has been facilitated by the commercial radio industry.

The competition is open to recent graduates or students who are in their final year of study in a relevant course such as Communications, Media, Journalism and Radio.  Entries for next year’s scholarship will open soon at www.bhwscholarship.com.