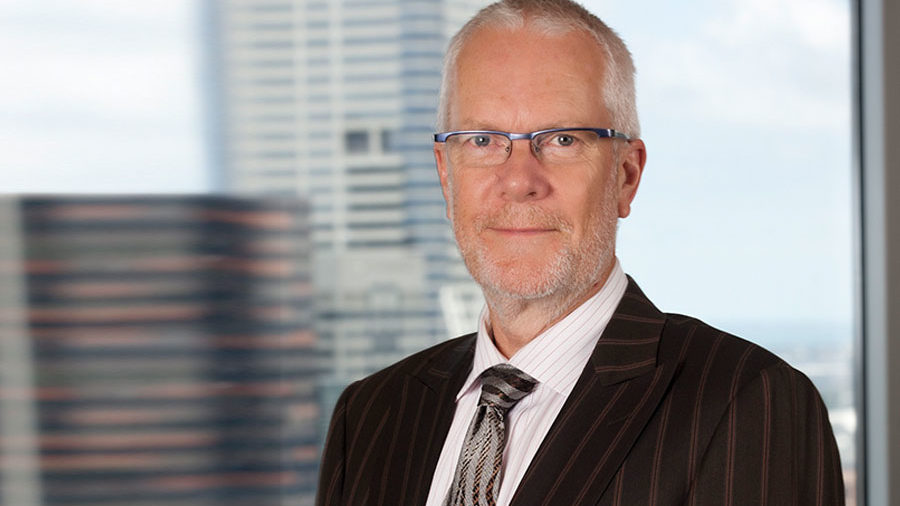 ABC Chairman Justin Milne has resigned his position following an emergency meeting of the ABC Board held in his absence.

The move follows a walk-out by ABC staff protesting at alleged editorial interference on the part of Milne and allegations that the ABC Chairman sought to have at least two ABC journalists removed from their jobs after a backlash from members of the Federal Government. His resignation also follows the sacking of ABC Managing Director Michelle Guthrie and the announcement by Communications Minister, Mitch Fifield, of an enquiry, to be conducted by the Secretary of the Department, into the allegations of interference.

While Minister Fifield was yet to comment on Mr Milne’s resignation, Prime Minister Scott Morrison Tweeted, “ABC Board and Chairman have made the right call. Time for the ABC to resume normal transmission, both independently and without bias. That is what Australia’s taxpayers pay for and deserve.”

Speaking to the ABC’s 7.30 Report, Justin Milne said, “The board asked me this morning and asked to have a meeting without me, to which I, of course, agreed, and at that meeting, I understand they decided to suggest to me that I might stand aside while the investigations that had been proposed take place. But I said, ‘Well, I think actually I should resign, because clearly there is a lot of pressure on the organisation’, and, as always, my interests, my aim, has been to look after the interests of the corporation. And it’s clearly not a good thing for everyone to be trying to do their job with this kind of firestorm going on so I wanted to provide a release valve.”

When asked if his resignation was an admission that he failed to safeguard the editorial independence of the ABC, Milne replied, “Absolutely 100% not. In fact I feel that the interests of the ABC have always been uppermost in my mind and just to sort of get it on the record for you is that there is absolutely no interference in the independence of the ABC by the government. Nobody from the government has ever rung me and told me what to do in relation to the ABC. Nobody ever told me to hire anybody, fire anybody or anything else. They absolutely didn’t. I know that’s the sort of the narrative that’s been running in the papers but that – but that absolutely never happened.”

An open staff meeting at ABC Ultimo in Sydney, held 24 hours earlier, unanimously called on Milne to step aside and an enquiry to be launched following allegations by Fairfax Media that the ABC Chairman had told former Managing Director Michelle Guthrie to “get rid” of the network’s Chief Economics Correspondent, Emma Alberici, following backlash to an article critical of Government policy.

Following the announcement of Mr Milne’s resignation, the Media Entertainment & Arts Alliance issued a statement, saying, “The resignation of chairman Justin Milne has worsened the leadership crisis at the top of the ABC which will only be resolved with a comprehensive public inquiry.

“Staff members made very clear yesterday their disgust with the targeting of journalists behind the scenes from those who are supposed to uphold the ABC’s independence.

“This is not a one-off attack on the ABC’s independence, but is the culmination of years of inappropriate external meddling in the ABC’s affairs.

“MEAA and ABC staff will continue to lobby the board, senior management and political decision makers to armour plate the independence of the institution which is so trusted and beloved by Australians.

“Both the incoming chairperson and the board of directors must declare their unequivocal support for the independence of the ABC.”

“Mr Milne seems to have misunderstood that the role of the ABC is as a public broadcaster, not a mouthpiece for the government of the day,” said MEAA chief executive Paul Murphy.

“The job of the chair of the ABC is to defend the independence of the broadcaster from political attacks, not to act as a messenger or do a hatchet job because the government is unhappy with the coverage it is receiving.

“ABC journalists cannot do their jobs of reporting fairly and without fear if they do not have confidence that the board and the chairman have their backs.”

Mr Murphy said the announcement of a departmental inquiry into the affair was inadequate.

“A departmental inquiry is simply not good enough and the public cannot have faith it will be anything but a whitewash,” he said. “The only way for this to be fully investigated is through a Senate inquiry, held in the open and with the power to force witnesses to testify,” he said.

“The government must co-operate with a Senate inquiry, and Senator Fifield, Prime Minister Morrison and former Prime Minister Turnbull should all be called to give evidence about how deeply they were involved in these attempts to interfere with the editorial decisions of the ABC.”

The management instability at the ABC follows an Australian Federal Government decision earlier this year to freeze the broadcaster’s funding indexation from July 2019, effectively costing it AUD$84 million over three years. This is on top of some $254 million in cuts imposed since 2014. The national broadcaster, as well as the also leaderless SBS, is the subject of an efficiency review headed up by former ACMA Acting Chair Richard Bean and former Foxtel CEO Peter Tonagh.