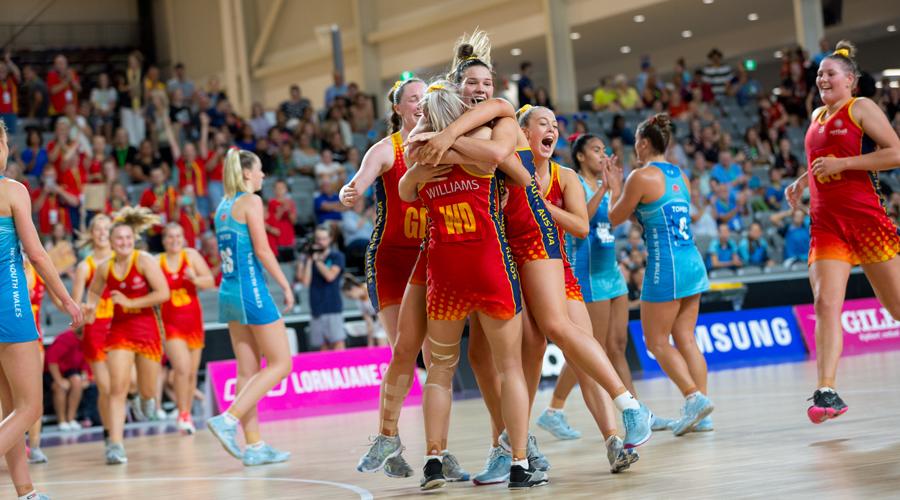 Netball Australia, the national governing body for netball in Australia, has partnered with Grabyo to bolster its digital presence ahead of the fifth season of Suncorp Super Netball.

Ahead of Netball Australia’s new media rights deal, it is focused on building a robust multi-platform content strategy to raise the profile of elite Netball across the country.

Existing fans will be able to stay up to date with matches using any device, across whichever social media platform they prefer. Netball Australia will use content to promote its competitions and build awareness to win new fans.

Netball Australia’s team will also utilise Grabyo’s rapid editing platform, Grabyo Editor, to deliver engaging video content throughout the year, with weekly round-up videos and recaps to enrich the experience of following Netball and keep fans engaged outside of matchday.

“Building a lasting relationship with fans takes time and dedication,” comments Spencer Retallack, Executive General Manager, Media at Netball Australia. “Digital consumption has increased dramatically over the past year and with this opportunity comes our ability to adopt new technologies and create more innovative content. We are working hard to build our fanbase and bring more fans than ever into the sport. Our selection of Grabyo as our cloud video production of choice will go a long way in helping us to do that whilst also being more efficient in our production process.”

“We are excited to be working with such a great team and across such a fast-growing sport,” adds Marcello Fabiano, Head of Australia & New Zealand, Grabyo. “Grabyo is ideally positioned to enable Netball Australia to innovate and lead the way in serving audiences online with cutting edge video content. We have seen really strong engagement from netball fans across the Grabyo platform and look forward to ensuring Netball Australia connects with its domestic and global fan base more broadly than ever before.”