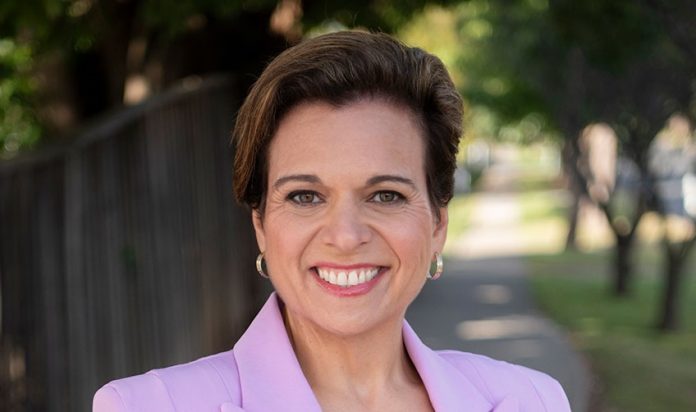 Australian Minister for Communications Michelle Rowland MP has signalled continuing support for the anti-siphoning scheme under the Broadcasting Services Act 1992.

In a statement on AFL media rights, the Minister said, “The anti-siphoning scheme under the Broadcasting Services Act 1992 enables the Minister to encourage the free availability of certain types of programs, including the AFL, by listing events which in the opinion of the Minister should be available free to the general public.

“All Australians should have the chance to enjoy iconic sporting events live and free, rather than those events being behind paywalls. In the context of rising cost of living pressures, where too many citizens still don’t have reliable broadband, access to stable and ubiquitous free-to-air television is important.

“The Albanese Government is committed to reviewing the anti-siphoning scheme to give all Australians the chance to enjoy live and free events of national and cultural significance. The review will be conducted in a consultative manner. A discussion paper will be released in the coming weeks to provide all relevant stakeholders, including media and sports, with the opportunity to share their views. They will all be well-heard.

“To that end, I encourage the AFL Commission and its broadcast and streaming partners to ensure there is no diminution in the availability of AFL matches on free-to-air television under the new deal.”

Industry body, Free TV, acknowledged Minister Rowland’s statement with Chairman, Greg Hywood saying, “Live and free sport on television is a fundamental part of the Australian way of life. It remains the great social connector of our times, allowing Australians from all walks of life to share in the same moments together.

“Being able to watch your favourite sporting team live and free on TV without having to pay subscription fees or worry about your data usage or your internet reliability is very important for most Australians,” Mr Hywood said.

Free TV CEO, Bridget Fair said “The Minister’s statement today clearly shows that the Government understands the connection between the standard of living enjoyed by Australians and their access to iconic sporting events, equally available to all of us, live and free.”

Seven West Media also welcomed the statement from the Minister for Communications on AFL media rights with SWM Managing Director and Chief Executive Officer, James Warburton, saying: “As a proud, Australian-owned free-to-air television network, Seven welcomes Minister Rowland’s statement, which backs up the Albanese Government’s stance on the issue of antisiphoning prior to the federal election. Seven will continue to fight fiercely to ensure all Australians can watch the sports they love live and free.”

The support for anti-siphoning follows a direction by the Minister to the Federal Government’s Future of Broadcasting Working Group to contribute to intitial design work for a new “prominence” framework. The new – and legislated – framework will be designed to ensure Australian TV services can easily be found on connected TV platforms.

Minister Rowland also said the Albanese Government will commence a parallel engagement process with a range of additional parties at this early design stage.

These parties will include operating system and set-top-box providers such as Google, Apple, Amazon, Foxtel, Telstra and Fetch.

These are the first steps in the development of the prominence framework and will be followed by a wider public consulation process.

Informed by the views of stakeholders and interested parties, the Government intends to make a final decision on the form and construction of a framework by mid-2023, and move through to the drafting of legislation.

The Future of Broadcasting Working Group, an industry-led forum, was established in early 2022 to consider future television technologies and related market reforms.