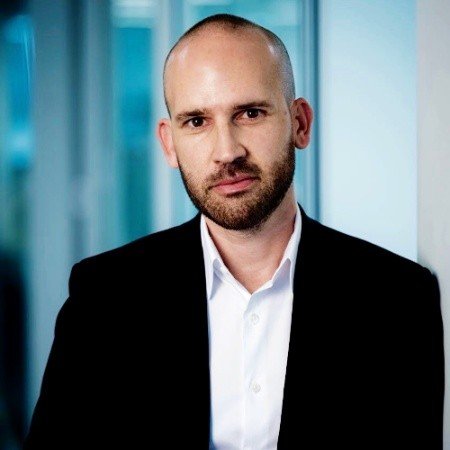 The above will join the executive team, which includes:

Michael Brooks, Managing Director, WBITV Australia (pictured), commented: “We are fortunate to have tremendous depth and breadth of talent across our organisation, and I want to congratulate Caroline, Rani, Hamish and Joshua on their expanded roles. I’m also delighted to welcome Johnny Lowry and Edward Kindred, who are both highly respected industry professionals. This new structure is designed for growth, and to expand our capabilities as the media industry continues to undergo significant changes.”

WBITVP Australia, a WarnerMedia company, recently announced that filming has begun on a new series called Love Me, starring Hugo Weaving. WBITVP also produces local high-profile formats including The Bachelor, The Masked Singer, Celebrity Apprentice, Selling Houses Australia, The Repair Shop, Dancing with the Stars, First Dates, Who Do You Think You Are and drama series The Twelve.