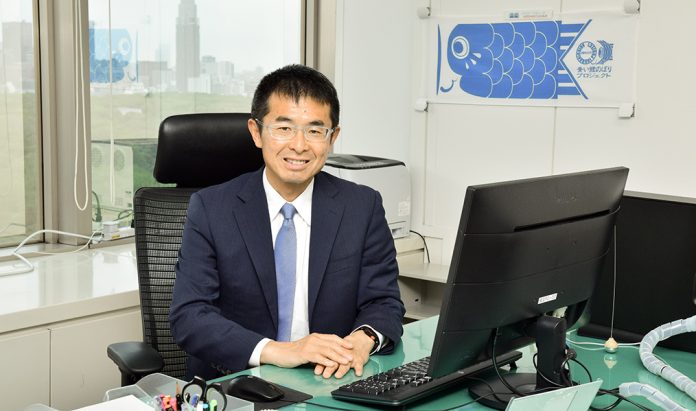 NHK Executive Vice-President Masagaki Satoru has been elected to serve as the new President of the Asia-Pacific Broadcasting Union (ABU).

Mr Masagaki was born in 1960 in Sendai city, Japan and graduated from the Faculty of Political Science Economics of Waseda University.

He joined the NHK Executive Board as Senior Director in April 2019, and then assumed the post of Executive Vice President in April 2020. He will serve as ABU President through to the end of 2024.

Commenting on his election, Satoru-san said, “Over the last decade, with expanded digitalisation and the use of the Internet, the broadcast industry was forced to confrot major upheavals. When we move into the post-COVID era, I promise to listen to the voices of all members, encourage more cooperation and build the value of the Union. In doing so, I hope that the ABU will once again find itself back on a solid footing and moving full speed ahead. And to help our members remain competitive in this digital age and continue makinig contributions to society, I will do my utmost to make the Union a useful place to exchange knowledge and wisdom.”