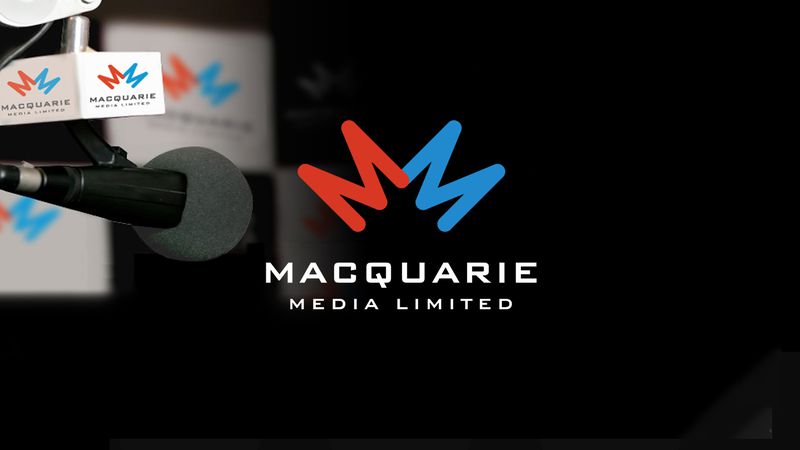 Nine Entertainment Co has announced to the Australian Stock Exchange (ASX) an offer to acquire the remaining shares in radio broadcaster Macquarie Media.

Nine inherited the majority shareholding in Macquarie Media following its merger with Fairfax Media in December 2018.

“The acquisition of Macquarie Media consolidates Nine’s position as the leading provider of news and current affairs content across all of the key platforms – television, digital, print and now radio,” said Hugh Marks, CEO of Nine.

“We are big believers in the power of Macquarie’s talk radio network and in its people. A team who together drive debate and speak up so often for so many Australians. We look forward to the future growth of the business with the full backing of Nine and to ensuring that the Macquarie Radio team have the support, infrastructure and clarity to be able to do what they do best.

“Together across our businesses we will be investing more than $400 million per year in providing Australians with premium news and editorial content. Entrenching Nine as the go-to place for all news needs for all Australians, across all platforms.”

The offer values Macquarie Media at AUD$275.4 million and will see Nine pay $113.9 million (at $1.46 per share) for the remaining 45.5 per cent stake in the leading talk radio business, which owns stations 2GB, 3AW, 4BC, 6PR and Macquarie Sports Radio, provided enough shareholders accept the offer to lift Nine to 90 per cent. Nine aims to acquire the remainder of shares thereafter.

The acquisition will be 100 per cent financed from cash reserves and existing debt facilities and is expected to see cost synergies of more than $10 million, mainly from combining support and administrative functions, and taking out some corporate costs such as ASX listing fees. Subject to getting sufficient Macquarie Media shareholder acceptances, the transaction is due to complete by December 2019.