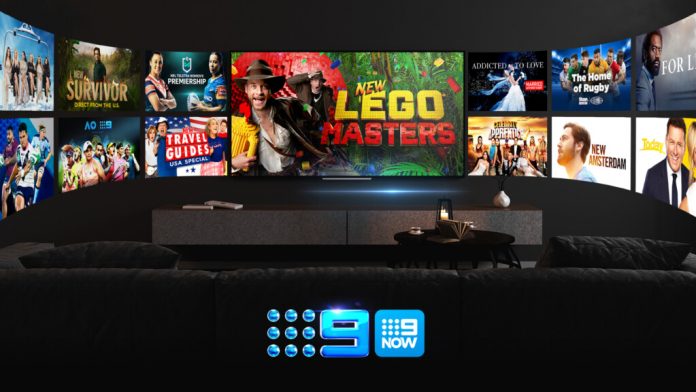 Longer adverts on linear television and BVOD provide a significantly longer window of active attention from viewers compared to equivalent length ads on social platforms, the most technologically advanced study into attention to advertising ever undertaken in Australia has found.

The study by attention measurement company Amplified Intelligence and commissioned by Nine, used cutting edge eye-tracking technology in 200 households to capture the real attention they were – or weren’t – paying to their screens, across Nine’s linear channels, 9Now on Connected Televisions (CTV) and 9Now on mobile.

The study collected and analysed 11,500 viewing occasions from across Nine’s news, reality and lifestyle programming at various times of the day. It measured three levels of attention – active (looking directly at the ad), passive (in the room but not looking at ad) and non-attention across Nine’s programming, advertising, integration and promotional content.

The eye-tracking technology – which captures where the human eye is looking five times every second – was used to map how many seconds of active attention was paid to 15 and 30 second adverts during Nine-screened content. The research found that Nine’s platforms deliver superior attention, with 9Now on mobile achieving the highest level of active attention.

But not all active attention seconds are equal. Amplified Intelligence have previously shared that it takes three seconds of active attention to an ad to access memory, and for every additional second, that brand lasts in memory for a further three days.

Author of the study and CEO of Amplified Intelligence, the highly-respected Dr Karen Nelson-Field, said: “Nine’s Linear TV and 9Now deliver long periods of active attention for advertisers. Based on the link between attention and memory, this keeps brands in consumers’ minds for longer.”

Liana Dubios, Nine’s Director of Powered, said the research shows the power of television and BVOD of being able to place brands front and centre in viewers’ minds.

“Social media sounds seductive but total television is where brands influence sales, and we have the numbers to prove it,” she said. “When it comes to attention, more is more. A longer period of sustained attention delivers demonstrably better business results and that’s why our clients will continue to seek our premium inventory, where more Australians are quite simply, actively engaged.”

“We are also delighted that the Seven Network is following our lead and implementing a study with Amplified Intelligence. This is a time for collaboration, where television comes together to once again prove its power and influence on consumer purchase behaviour as a direct result of active attention.”