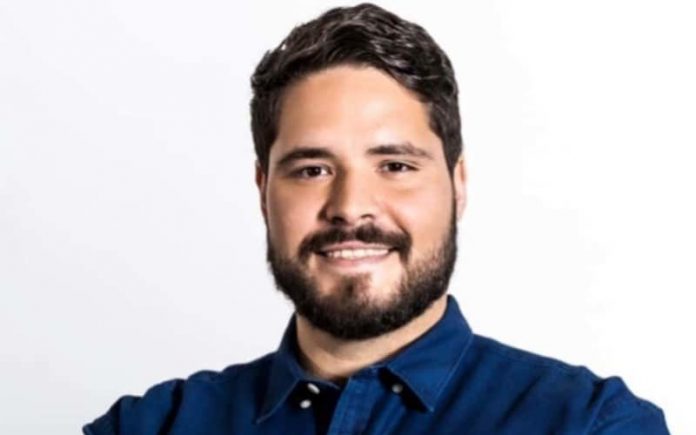 National Indigenous Television (NITV) has announced that producer and journalist Jodan Perry has been appointed as Head of Digital, to support the growth of the channel’s digital offering.

A proud Worimi and Wiradjuri man, Perry moves into this role from his current position as Executive Producer, in NITV’s Indigenous News and Current Affairs team. In his new role as Head of Digital, he will be responsible for managing all of NITV’s digital delivery including the NITV website, social media, and video output on SBS On Demand.

Perry will play a key role in driving the future direction of NITV’s strategy across digital platforms, leading the planning and execution of its content strategy, and supporting the ongoing growth and engagement of audiences across digital. He will also be responsible for commissioning exclusively for online channels, delivering highly engaging content that reflects Australia’s Indigenous society while also reaching and resonating with a broader audience.

Tanya Denning-Orman, a Birri and Guugu Yimidhirr woman and Director of Indigenous Content, SBS, said: “NITV’s digital offering continues to be a focus for the channel, as a way to deepen engagement with the First Nations stories and perspectives. The experience Jodan brings to the role, coupled with a deep understanding and passion for the work we do at NITV, ensures our digital team will continue to grow and innovate the way we deliver content that goes to the heart of our remit in keeping communities informed, and amplifying Aboriginal and Torres Strait Islander voices.”

On his appointment, Perry said: “I’m excited to be taking on this role, working with the digital team and colleagues across NITV, to continue the evolution of our digital content and strategy for the channel. We have a really engaged and responsive digital audience at NITV, and it’s an exciting time for the channel, and for coverage of Aboriginal and Torres Strait Islander issues, to be leading the team and exploring new ways to deliver distinctive content and increase engagement with stories that matter.”

In the role, Perry will work closely with NITV General Manager, Peter Noble, who joined NITV earlier this month, and added: “Digital is crucial for the ongoing success of NITV’s growth. I’m very excited to work closely with Jodan and Tanya on setting a path towards digital excellence for our business.”

Perry previously worked at NITV as its Queensland Correspondent and has also held roles in sports reporting for the ABC, Nine and Sky News.

Perry will commence in the role from Tuesday, 23 November.