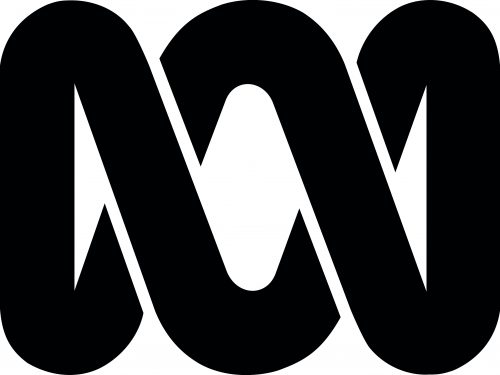 Australian Federal politics. It’s like watching a slow motion, head-on collision between two clown cars at Ashtons’ Circus, but tomorrow’s election is serious business if you value the health of the country’s media sector and, therefore, your own career prospects and ability to earn a living.

Why? Three letters – A, B, C. The Australian Broadcasting Corporation, an organisation that injects over AUD$330 million into the broader Australian media ecosystem (more on that later).

For now, there are large segments of the incumbent Government, and aligned fringe parties, who want to see the Australian Broadcasting Corporation defunded, and even privatised. Should they be returned to power tomorrow, there will be pressure on the leadership to enact this.

It’s easy to forget in continuous train-wreck of 24 hours news and revolving Prime Ministers, there was a meeting in June 2018 of the Liberal Party Federal Council, during which a vote was called by Council Delegate Mitchell Collier to sell off the Australian Broadcasting Corporation.

Mr Collier’s motion said, “That federal council calls for the full privatisation of the Australian Broadcasting Corporation, except for services into regional areas that are not commercially viable.”

He went on to say, “There are several ways we could privatise the ABC – we could sell it to a media mogul, a media organisation, the government could sell it on the stock market.

“Privatising it would save the federal budget $1 billion a year, could pay off debt and would enhance, not diminish, the Australian media landscape.”

No-one spoke against the motion when it was put to delegates. A distracted Communications Minister Mitch Fifield, who was present, had to be prompted by Liberal Party Federal President, Nick Greiner, into commenting on the motion.

You can watch the vision here. https://www.smh.com.au/politics/federal/footage-from-liberal-party-meeting-reveals-who-voted-to-sell-the-abc-20180618-p4zm5e.html

Now for some reality.

As well as the production sector, that all has a flow-on effect benefiting technology service providers and vendors.

A Deloitte study, commissioned by the ABC, calculated that the National Broadcaster was instrumental in sustaining over 6000 full-time equivalent jobs across the economy.

•For every three full-time equivalent jobs created by the ABC, there are another two supported in its supply chain – local artists, writers, technicians, transport workers and many more.

•The ABC helps to sustain 2500 full-time equivalent jobs in addition to the 4000 women and men who are directly employed by the public broadcaster.

•This equates to more than 500 additional jobs in production companies, over 400 jobs elsewhere in the broadcast sector, and close to 300 full-time equivalent jobs in the professional services.

As then Managing Director, Michelle Guthrie (who lost her own job partly as a result of political interference) said, “Amidst the debate over the ABC’s purpose and its funding we should all remember that there are 2500 jobs outside public broadcasting at risk in any move to curtail our remit and activities.”

This is a trend that will only continue should the anti-ABC forces in Federal Politics continue to hold sway over the National Broadcaster – and the Special Broadcasting Service (SBS).

Let’s not mince words, this is ideologically driven – which is a mature way of saying the ABC upset some people who now want to get back at it. Well, guess what? The ABC has been doing that for years. It’s called “independence “.  Here’s a flashback to when one of its programmes upset members of the Gillard Labor Government. You might recognise one of the speakers – https://youtu.be/YOt8KqN4_Dk

If there is bias at the ABC, if there are poor journalistic standards, if there are programmes in poor taste, the solution is internal review and reform, not throwing out the baby with the bathwater.

Even if you disagree with the views expressed by some in the National Broadcaster, you cannot deny economics – the jobs, the production and technology services spend all contribute to a healthy, local media sector.

Whether you’re in commercial, Government-owned or community media, if that’s something that matters to you and your livelihood, then I’d encourage you to vote for those who’ll vote for the ABC.