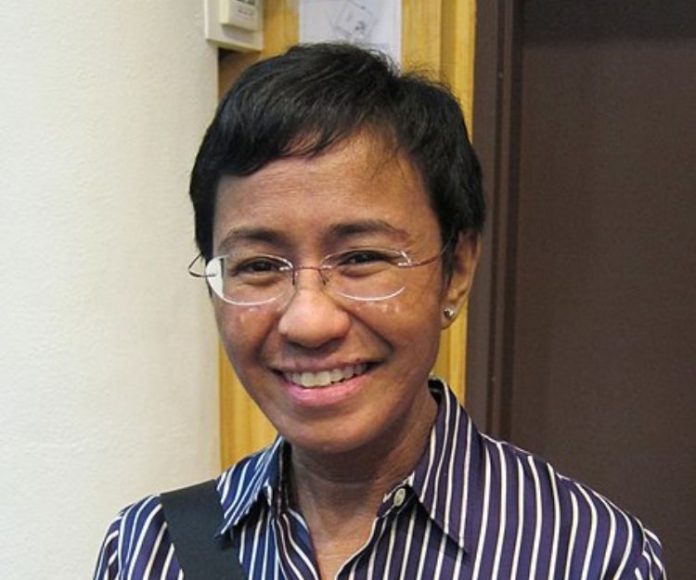 The Norwegian Nobel Committee has decided to award the 2021 Nobel Peace Prize to Maria Ressa and Dmitry Muratov “for their efforts to safeguard freedom of expression, which is a precondition for democracy and lasting peace.”

With a career spanning nearly a quarter of a century, Maria Ressa was formerly with CNN for 18 years, holding the positions of Manila Bureau Chief and Jakarta Bureau Chief. She went on to head up the News & Current Affairs Division of Philippines’ largest television network, ABS-CBN and was Managing Director of ANC, the only English cable news network based in the Philippines.

A critic of Filipino President Rodrigo Duterte, Ressa has been subject to arrest with Rappler’s operating licence revoked. She was found guilty by a Filipino court in June 2020 of ‘Cyber Libel’ charges and has been fighting five tax evasion cases and a closure order on Rappler for allegedly violating a constitutional ban on foreign investments in media companies.

April 2022 will see the launch of her new book, ‘How to Stand Up to a Dictator’.