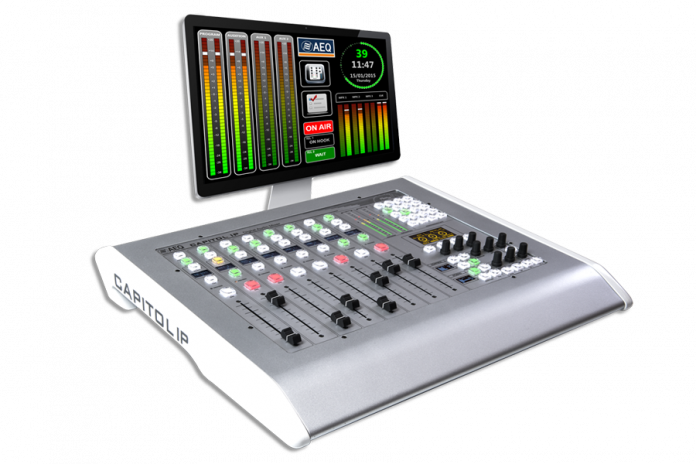 Nauru, located in the Pacific Ocean’s Micronesia region is a single island country with a 23mm² area. Its population of 10,000 is the world´s second-smallest after Vatican City.

Radio Nauru was founded in 1968 as the only government-owned non-commercial radio station. It operates as the Nauru Broadcasting Service, launching its content via online and on 105.1MHz FM from its facilities in Yaren – main city of the island.

Radio Nauru offers a wide range of programmes, including traditional culture, news, classical music, as well as ancest local music. It also broadcasts some programmes from Radio Australia and BBC.

Traditionally, Radio Nauru has always worked with analogue equipment. But recently, the technical management of the radio station has decided to upgrade one of its studios with digital technology and have chosen the AEQ CAPITOL IP console as the heart of the new studio.