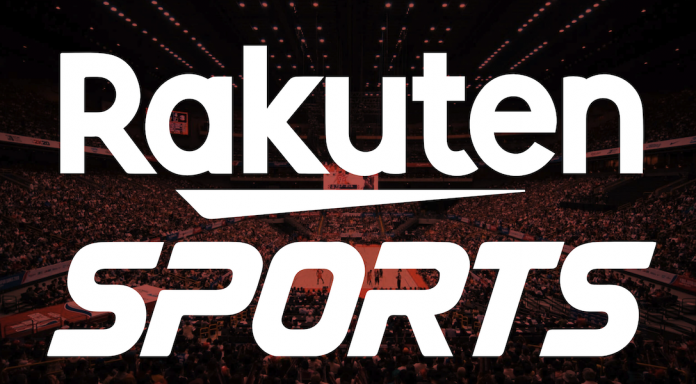 Hosted by JUBF and supported by Rakuten Sports, a Rakuten Group service focused on creating partnerships built on shared values with professional sports teams, athletes, brands and rights-holders around the world, WUBS is envisioned to empower local talent and the basketball community. The tournament gives collegiate players and teams a platform to showcase their skill on an international stage. By bringing together university teams to compete each year for the series title, the two organisations aim to take university basketball to new heights and bring the global basketball community closer together.

The first edition is an invitation-only event featuring four top university teams: Pelita Harapan University (UPH) from Indonesia, Tokai University from Japan, Ateneo de Manila University from Philippines and National Chengchi University (NCCU) from Taiwan. The teams will compete in a series of six round-robin games over three days to claim the series championship. Future plans call for expansion in the number of participating teams and countries each year.

Naoki Hayashi, JUBF Chairman and President of the World University Basketball Series Organizing Committee, commented, “We are delighted to announce the new World University Basketball Series. We have invited four top universities from across Asia – including Japan – to join us here in Tokyo for this international tournament. It is my great hope that through WUBS, university basketball will continue to grow and reach greater heights in each country and region and that many deep and lasting friendships will be formed among participants. We hope that fans from across the basketball community will come to the venue and cheer on the teams.”

Futoshi Nakayama, President and CEO of Sun Chlorella, commented, “It is an honour to partner with the World University Basketball Series in its inaugural edition. I’m thrilled that we can have this tournament this fall, and it’s been amazing to watch the preparations come together so well. As a partner company, Sun Chlorella will do everything we can to make WUBS a smashing success. I look forward to meeting all the teams and university staff from Indonesia, Philippines and Taiwan here in Japan!”

Going forward Rakuten Sports and JUBF will continue to empower local heroes and the next generation of rising athletes through engaging initiatives that unite fans and grow the sport of basketball in markets around the world.