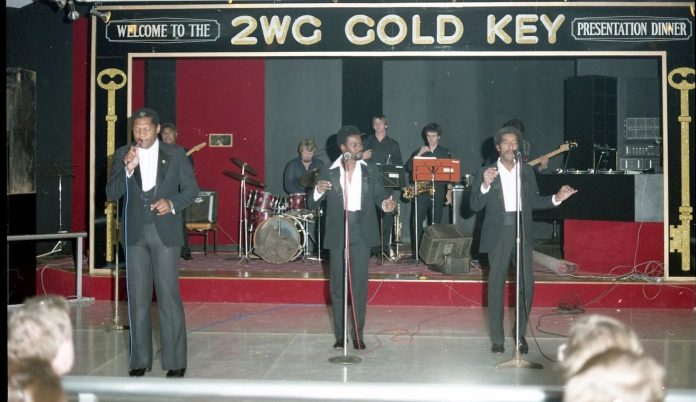 On the night of Wednesday, June 29th in 1932, Senator Charles Hardy performed the opening ceremony, and 2WG went to air for the very first time and became ‘The Voice of the Riverina’. 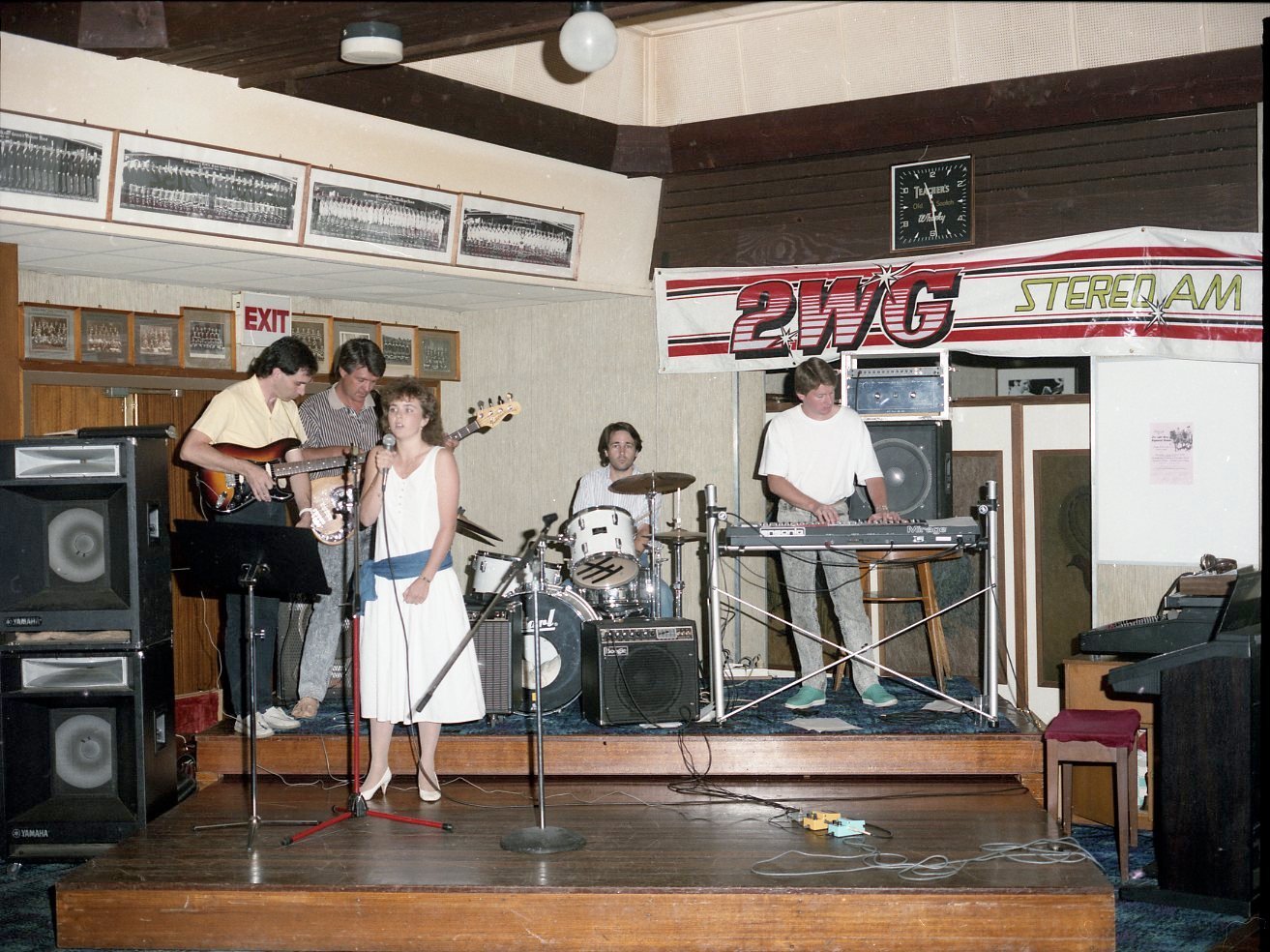 Initially owned and operated by husband and wife team, the late Eric and Nan Roberts, at the time 2WG was one of the most up to date country broadcasting stations in Australia.

Over the past 90 years, 1152 Triple M has been a part of so many significant moments of the region. Keeping the community informed during floods and bushfires and celebrating events such as the establishment of the R.A.A.F base in 1940.

1152 Triple M was part of the proclamation of Wagga Wagga becoming a city in April 1946, selling the first Chiko Roll at the Wagga Wagga Show in 1951 and waving to Her Majesty Queen Elizabeth II and His Royal Highness the Duke of Edinburgh, in February 1954 during their visit Down Under. 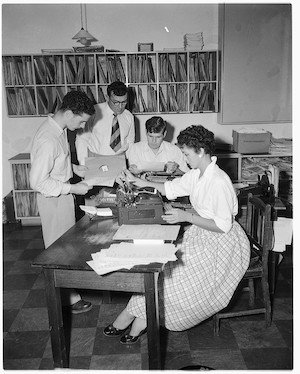 In 2016, 1152 Triple M remained to be one the Riverina’s favourite and most reliable radio stations across the region, continuing to grow and offer listeners greater access to the world of entertainment and music as it became part of the Triple M network.

SCA NSW Regional Content Director, Duncan Potts, said: “It’s an honour to be part of this historic celebration for Triple M. When the radio station opened back in 1932, the station policy right from the start was to ‘foster everything that comes under the title of Riverina’, and it’s a policy that is still a pillar of everything that we do today.

“It indeed is a pleasure to be a small part of the rich history of this important player in Australian radio history.”