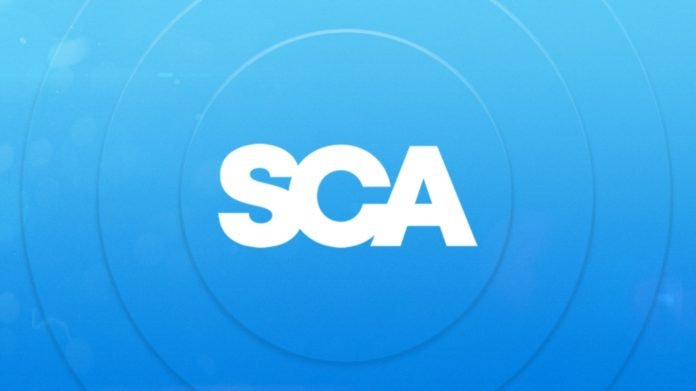 SCA and the Australian Football League (AFL) have announced a multi-year podcast co-collaboration agreement to develop audio on demand concepts for the league and extended their long-standing partnership for Audio Broadcast Rights.

The Australian-first agreement is an extension of SCA and the AFL’s long-term radio broadcast agreement with Triple M, the nation’s largest audio broadcaster of matches and expert commentary.

The AFL and LiSTNR will collaborate with their respective resources in creating, producing, distributing, and commercialising in app programming and feature podcasts including SCA talent and AFL league stars.

The new radio partnership covers the 2023 and 2024 AFL seasons and includes the exclusive FM radio rights in Melbourne, Adelaide and Perth and rights on all other Triple M metro and regional radio stations around Australia, including SCA’s Canberra joint venture station Mix 106.3.

This partnership extends and builds on a relationship that extends over 25 years and allows a continued joint focus to grow the game from the grassroots to the elite level.

“We are absolutely delighted to extend and expand our partnership with the AFL to branch into co-created podcasts on LiSTNR. The AFL has been a long term partner of SCA and, given our expertise with the product, we are pleased to have been granted privileged status in this exciting new on demand offering. The AFL is an important pillar in our sport offering on the Triple M network and LiSTNR and the appeal of AFL to our audience continues to grow,” SCA CEO, Grant Blackley, said.

“Triple M’s footy coverage and sports shows dominate adult listeners, with almost 50% more audience compared to the closest commercial competitor. We have the nation’s best line-up of AFL legends as our commentators, bringing listeners live and local broadcasts of all games, plus expert commentary. We look forward to continuing that tradition, not only on our Triple M radio network, but for all Australians anywhere, anytime on LiSTNR, with some new, exciting digital initiatives to come.”

AFL Executive General Manager of Customer and Commercial, Kylie Rogers said: “Our radio partners service millions of AFL and AFLW fans across the nation, and the addition of digital rights and zero latency Wi-Fi access will ensure they receive the best possible match experience on any platform of their choice.

“We want all Australians to have access to our game, and we are proud to be partnering with Southern Cross Austereo and thank them for their continued support and commitment to delivering unparalleled content for our fans.”