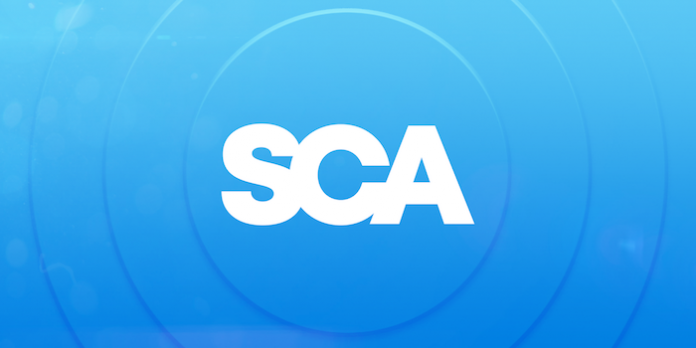 The 10 Network northern NSW service owned by WIN and the TDT joint venture between WIN and SCA in Tasmania will both be represented in the national market by SCA’s national TV sales team.

Local sales in each market remain unchanged and WIN will continue to support local businesses in Northern NSW and Tasmania.

SCA Chief Sales Officer, Brian Gallagher, said: “Following last year’s affiliation switchover this agreement is a logical next step to provide buyers with easy access to the 10 affiliated markets through one national sales team. Our motivated and focused regional TV sales team coupled with our close working relationship with the 10 Network will ensure WIN gets the best possible return on its 10 affiliated stations.”

WIN Network CEO, Andrew Lancaster, said: “Boomtown has been a success in that we have been able to showcase the comparative benefits of using regional media to promote products and brands. We’ve had great support from media buyers and now that there is greater understanding of the value of regional media, it’s time to ensure that we are making it easier for media buyers to buy regional TV.”

The national sales representation for WIN in the key 10 Network markets of northern NSW and TDT will be led by SCA National Head of TV Sales, Otto Ablinger.

“Our agreement with WIN will take advantage of the continued growth in Boomtown and offer a seamless process to access 10 content across the entire Eastern seaboard, now including northern NSW and the Gold Coast. All existing arrangements and national bookings made via the WIN sales teams will be honoured, while any new activity post 1st of April should be directed to the SCA national sales teams in Sydney, Melbourne, Brisbane, Adelaide, and Perth,” Ablinger said.

“We are well underway in ensuring all the operational elements of the change including updating station codes, working with the MFA, Nielsen, and our clients are completed over the next two weeks.”