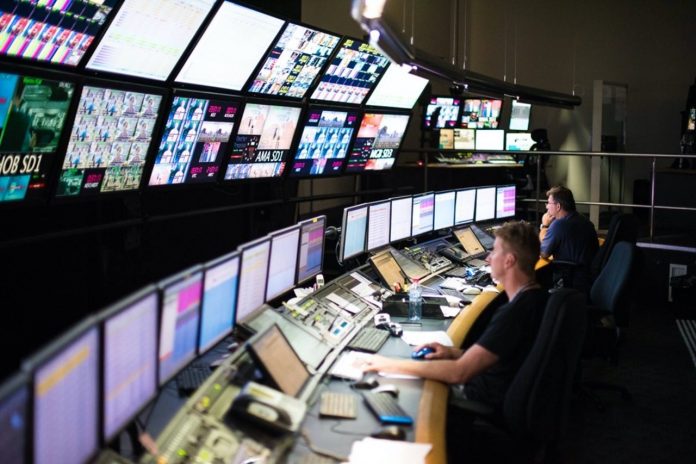 Southern Cross Austereo (SCA) is one of Australia’s leading media companies reaching more than 95% of the Australian population through its radio, television, and digital assets. SCA broadcasts 93 free to air TV signals across regional Australia including Sky News Regional which is broadcast in 17 of SCA’s regional markets across Victoria, Southern NSW and Queensland. Recently when SCA was working with Sky News Australia on a broadcast deal for the regional channels, it was Sky News Australia themselves who recommended SCA use MediaHub to deliver their services across Australia.

MediaHub Australia Executive Head of Operations, Scott Jolly, explained, “SCA and Sky News were keen to partner with MediaHub due to our quality of service and the collaborative relationship we already had with Sky News Australia. After a series of meetings and discussions with SCA we were awarded the contract.”

As a result, Sky News Regional launched offering free-to-air channels to viewers in parts of NSW, VIC, QLD and SA with a focus on live breaking news, weather, national affairs and sport from the Sky News Australia and FOX Sports News teams.

Jolly continued, “SCA required three HD channels for regional Queensland, regional Southern NSW and regional Victoria. The channels are a mix of Sky News Australia and FOX SPORTS News programming. On a technical level they required connectivity via MediaHub’s FibreHub network to and from four live studios including live talkback. They also needed channel branding and graphics capabilities, promo and commercial content aggregation and commercial insertion for each of the three markets. Finally, SCA wanted us to provide programme record, preparation and turnaround for replay and breaking news quick-switching capabilities.”

The requirements were comprehensive, but the timeframe was tight. According to Jolly, this wasn’t an issue for MediaHub Australia.

SCA Head of Engineering, Dan Jackson, added, “SCA was able to take full advantage of the pre-existing relationships between MediaHub and Sky. This relationship clearly allowed MediaHub to provide a quick and efficient solution that meets our needs and was evident with a seamless transition on the night.”

With Mark McKeown and the Sky News team and Dan Jackson and the SCA team clearly impressed, Scott Jolly concluded by acknowledging the fundamentals that made this project such a success by saying, “It was a pleasure to collaborate on this project with both the Sky News and SCA teams and its testament to their skills and determination that we achieved this all so quickly. MediaHub has an excellent and close working relationship with Sky News Australia providing playout for their channels on Foxtel and their OTT platforms and we are delighted to expand on the services we provide for SCA on free to air.”