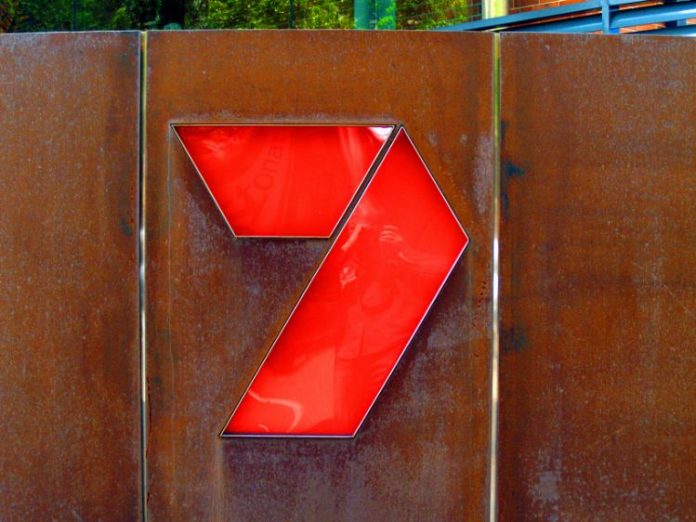 The Seven Network has announced a new Broadcast Technician and Operations Trainee program to recruit and train new and diverse talent in a range of roles.

Seven has launched the program to address the lack of industry training available in Australia for technical and operational broadcast roles.

The program will offer six successful candidates two-year paid contracts which will combine formal TAFE study with mentoring and hands-on training by some of the best broadcast and technical professionals in the industry. The roles will support and maintain the systems and infrastructure that help keep Seven on air.

The trainees will work in Seven’s new flagship studios in Sydney’s South Eveleigh, soon be home to Australia’s most-advanced news and production studios with 7NEWS, Sunrise and The Morning Show relocating there from Martin Place next year.

The trainees will work with Seven’s dedicated team of journalists and producers on high-end productions of some of Australia’s most-watched shows, including Home and Away, 7NEWS, Sunrise and key sporting events.

Seven West Media Director of Operations and Transformation, Dr Trent Dickeson, said: “This is an exciting opportunity to be part of the next generation of highly-skilled technicians and operators who deliver Seven’s much-loved content to the heart of communities across Australia. Seven directly reaches 91 percent of the Australian population, more than any other network, and it takes the best people to maintain the services our viewers expect.

“Our new trainee program aims to tackle the skills shortage in our industry by growing and developing exceptional talent with specialist technical skills to build and maintain the media production and broadcasting systems that will take Seven into the future.”

Seven Director of Broadcast Operations, Andrew Anderson, said: “Seven is committed to finding and developing new voices into the industry and this program will offer the trainees a unique opportunity to not only study, but to also gain real-world experience that will set them up for a rewarding career at Seven or across the media industry.”

Commencing in early 2023, the trainee program is aimed at anyone who has an interest in technology, broadcast operations and the role they play in modern broadcast television. School leavers and candidates from underrepresented backgrounds in the industry are encouraged to apply.

The program will fast-track participants through a rotation of roles in Seven’s Broadcast Operations, Broadcast Maintenance, Studio Operations and News Field Operations teams.

In each rotation, trainees will learn the fundamentals of broadcast operations and industry standards, how to use broadcast electronics and communication systems, become familiar with various technical specialised roles that support on-air operations, and undertake further study through bespoke courses at TAFE.

Seven’s new trainee program follows the launch of the David Leckie Seven Scholarship Program in March 2022, which offers a 12-month scholarship at Seven West Media for a junior graduate with a passion for sales, marketing, programming or news. In 2022, Madeline McKeown was announced as the inaugural recipient.

Applications are now open and will close on 17 January 2023, with placements to begin in February.

For more information and to apply for the Broadcast Technician and Operations Trainee program placements, please click here.