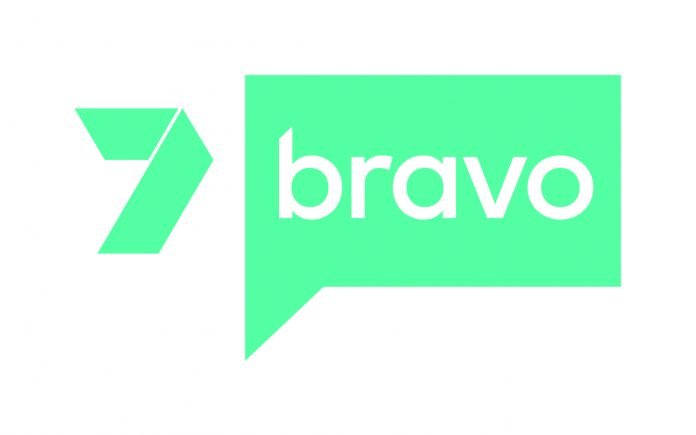 Seven Network and NBCUniversal International Networks & Direct-To-Consumer are to launch what the two companies are calling “the ultimate entertainment destination in Australia”.

Complementing the schedule, 7Bravo and 7plus will be the free-to-air home of NBCUniversal’s stellar portfolio of reality content, including the world’s most iconic unscripted TV franchises and series from Bravo and E!

7Bravo will also deliver audiences compelling true crime content from Oxygen True Crime – the destination for quality crime programming in the US – including Snapped, 911 Crisis Center, Buried in the Backyard, Exhumed, Black Widow Murders, Accident, Suicide or Murder and The First Mindhunter.

Additionally, the new channel will feature The Tonight Show Starring Jimmy Fallon, The Kelly Clarkson Show and Judge Jerry, as well as all the red carpet glamour from the biggest awards shows with Live From E!

The new channel will also be the first broadcast home in Australia for reality and true crime content produced for Peacock, NBCUniversal’s streaming service.

Seven West Media Managing Director and Chief Executive Officer, James Warburton, said: “We are honoured and excited to join NBCUniversal International Networks & Direct-to-Consumer in creating 7Bravo. NBCUniversal is a global content powerhouse and the creator of some of the best-known and most-loved entertainment brands in the world, and we look forward to being the broadcast home to the next generation of the best new reality and true crime series to come. With its strong female appeal, 7Bravo is a great addition to the Seven family.”

Chris Taylor, MD, NBCUniversal International Networks & Direct-to-Consumer and Distribution, ANZ, Executive Chairman of Bravo New Zealand, said: “We are delighted to partner with Seven, to bring Bravo, the ultimate reality and entertainment destination, to Australian audiences for the first time. 7Bravo will be the free-to-air home of binge-worthy and award-winning shows, the best Bravo franchises, E!’s iconic awards show coverage and compelling true crime from Oxygen. Bravo is a powerhouse channel in the US and a successful FTA network in New Zealand; we know Australians are soon going to love being able to access the biggest and best entertainment brands all in one place – live and free, on 7Bravo.”

Further to the launch of 7Bravo, Australia’s Seven Network has entered into a new multi-year content partnership with NBCUniversal Global Distribution which will see Seven acquire all of NBCU’s scripted network and cable dramas and comedies for years to come.

This will include new series such as Universal Television’s Quantum Leap, the sequel of the legendary series starring Raymond Lee, Ernie Hudson, Caitlin Bassett, Mason Alexander Park and Nanrisa Lee; and Lopez vs. Lopez, a working-class family comedy about dysfunction, reconnection and all the pain and joy in between, starring George Lopez and Mayan Lopez. Both Quantum Leap and Lopez vs. Lopez will debut on Channel 7 next year.

Meanwhile on 7plus, viewers will soon be able to watch The Endgame. Also from Universal Television, The Endgame is a propulsive, high-stakes thriller from Justin Lin, director of Fast & Furious.

In addition, viewers will be able to watch an extraordinary line-up of library and classic scripted dramas from NBCU’s stellar catalogue on 7plus.

This deal also ensures that Channel 7 will be the new free-to-air home in Australia to NBCU’s library of blockbuster movies including F9, The Boss Baby: Family Business, and Spirit Untamed.

Seven West Media Managing Director and Chief Executive Officer, James Warburton, said: “We are honoured and excited to partner with NBCUniversal to bring its world-class content to our viewers.

“NBCUniversal is a global content powerhouse and the creator of some of the best-known and most-loved entertainment brands in the world, across television and film. We can’t wait to bring them and much more to Seven and 7plus.”

Seven Chief Content Officer, Entertainment Programming, Angus Ross, said: “NBCUniversal has a remarkable pipeline of content, and we are delighted to announce this new agreement.

“For Seven, it means access to an amazing library of new and classic content. For 7plus, in particular, it brings a whole new world of must-watch series and movies. Australians already love NBCUniversal’s great content, and we know they are going to love watching it across the screens of Seven.”

Chris Taylor, MD, NBCUniversal International Networks & Direct-to-Consumer and Distribution, Australia & New Zealand, said: “We are delighted to have established such a broad and innovative partnership with Seven West Media. This expansive content agreement will fuel both Seven’s network of channels and 7plus with iconic scripted content from our library, while positioning Australian viewers to enjoy the best of our new network and cable product from the US, as well as our beloved feature films.”