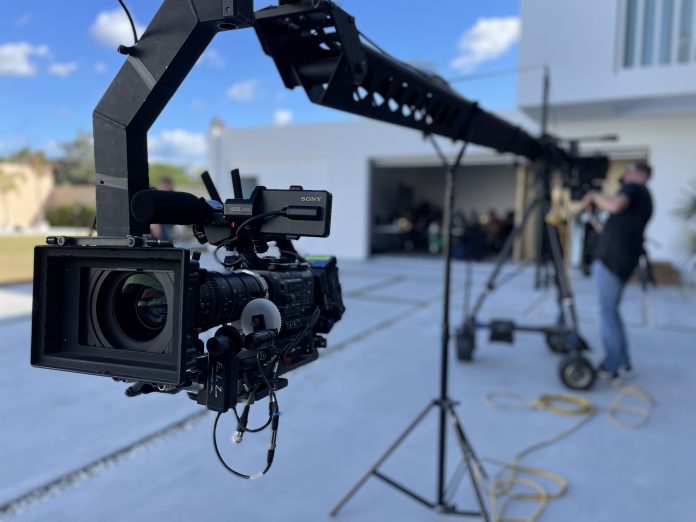 The Bachelor is one of the world’s most successful dating and relationship reality television series. Having debuted in the USA in 2002, its success has resulted in international franchises including The Bachelor Australia which is hosted by Osher Günsberg and is one of the most viewed programmes on Network 10.

Season 10 of The Bachelor Australia saw a significant aesthetic makeover and for that, Warner Bros. Discovery turned to the Sony FX6 Cinema Line camera and its full frame sensor.

As Warner Bros Discovery Director, Dave Wallace, explained, “As a worldwide brand The Bachelor looked to evolve and rejuvenate the format for Season 10. As the series director and alongside our DP Geoff Thomas, I was tasked with giving the series an overall visual with true cinematic qualities. The Sony FX6 was the perfect camera for this job.”

Wallace and his team wanted a full frame camera that could handle any situation and their significant volume of shooting. 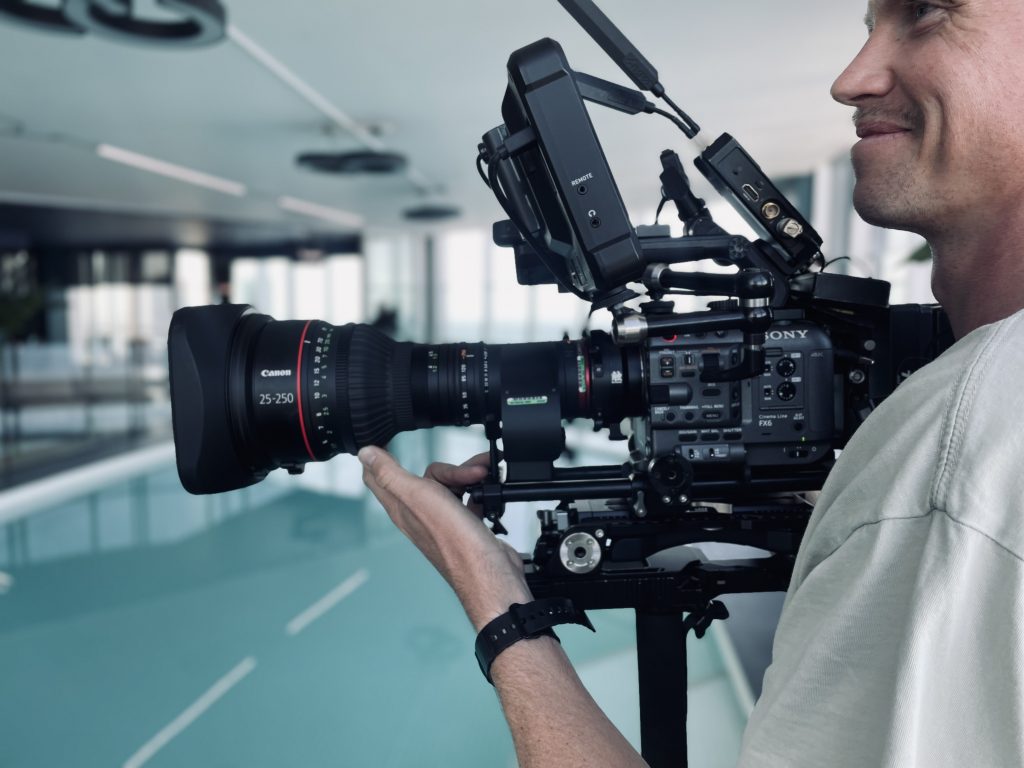 He continued, “The FX6 body size allows our DP and operators to shoot off the shoulder, mount on cars, a jib or Steadicam. The low light capabilities are incredible which helps us approach the grade differently. The FX6 also slotted in perfectly from a production and post-production perspective. Transitioning from the Sony F5 to the FX6 is seamless for the Warner Bros. post-production team. Our camera department are very familiar with the Sony system so the FX6 was the perfect upgrade.

“For me the FX6’s full frame sensor combined with prime lenses is the superior look for broadcast. Put simply, this means when I’m at the monitors I’m always very confident we have hit the visual brief and that is a major plus.”

On a daily basis, at any one time, the crew have eight camera operators shooting with the Sony FX6 which results in a huge volume of content. According to Wallace their post-production team are constantly feeding back on how impressed they are with the FX6.

He continued, “With up to eight camera operators rolling for up to ten hours a day the FX6 camera is a true workhorse. As a result, all of our principal photography is shot on the Sony FX6. The post team are amazed by the FX6’s ability to handle any lighting environment, whether its middle of the day sun or a scene lit only with street lamps and they love working with the footage. It’s a real win-win for everybody involved in the production.”

Across the camera team there are a mix of zooms and prime lenses. Stylised frames with foreground and light flares along with 75fps portrait sequences help make up a typical day of shooting.

Wallace said, “Our camera team are always hunting interesting and dynamic frames as part of the visual language. Our locations span across many different environments from large interior scenes with extensive lighting setups to more natural daylight sources, to shooting the interior of a car at night. There is really no environment that is off limits, especially with the low light capability of the FX6.”

For Wallace and the crew, a typical workflow involves shooting 1920×1080 with the XAVC codec and in SLOG3 Cine. Their frame rates are regularly 25fps and at 50 or 75fps when they are off speed.

Dave Wallace concluded, “The pictures the FX6 produces are beautiful. It’s also a robust and nimble camera which makes it perfect for multi-cam reality TV. When spec’d correctly and used to its upmost it’s the best camera of its class by far. Finally, as The Bachelor is a huge scale production spanning across eight weeks of shooting, I have to stress that we could only settle for the best camera for this job and that is the Sony FX6. It is the perfect tool for every environment and the way in which our DP Geoff Thomas utilised all the camera’s offerings and functionality ensured we always met the visual brief.”