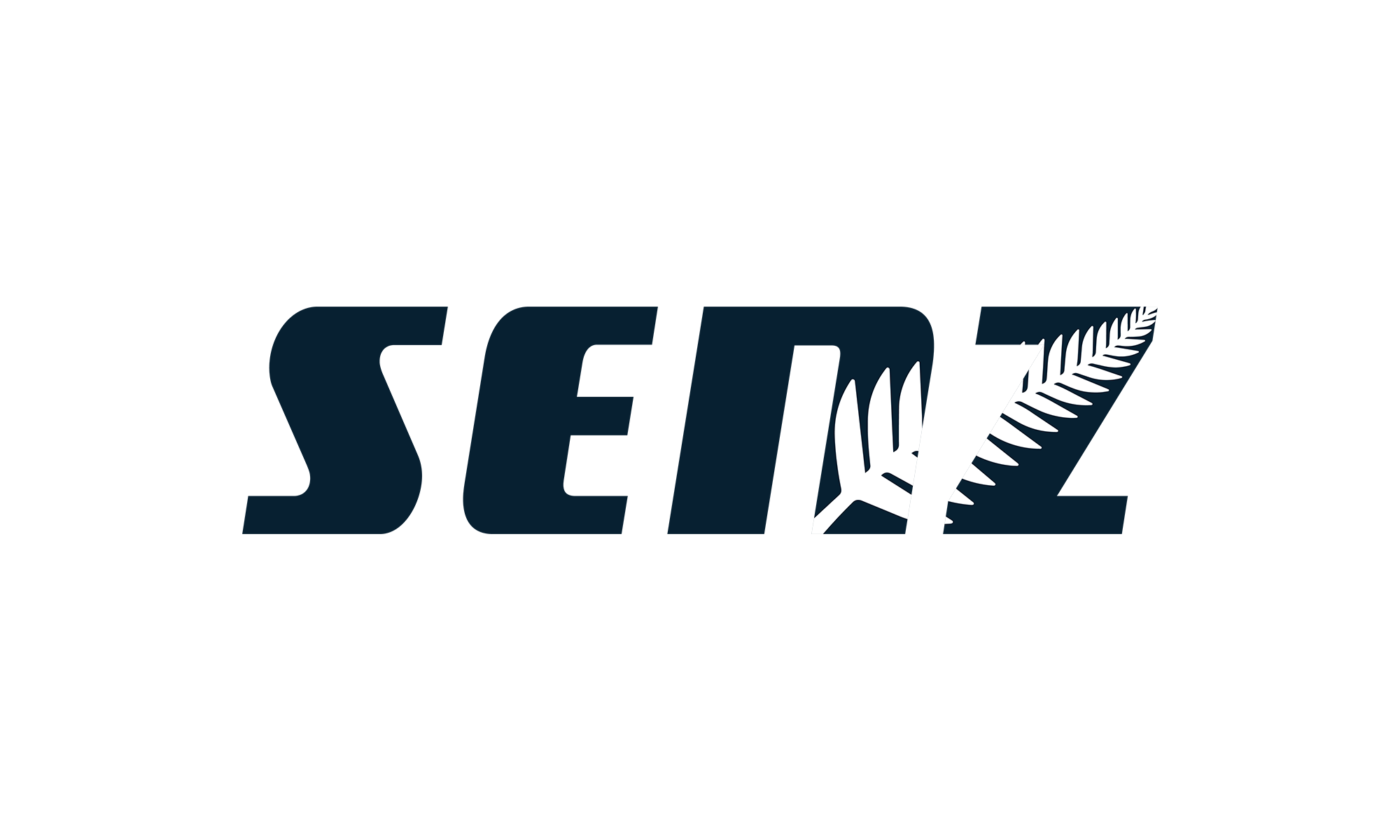 SENZ – as it will be known, aims to become “New Zealand’s new Home of Sport and Racing” powered by soon-to-be-announced live sports rights supported by marquee local programming.

McCullum will front and co-host the all-important breakfast shift – bringing local sports fans all the breaking sports stories, news and opinion each morning. Other on-air talent will be announced soon.

“I’m obviously hugely excited to be taking the lead on such an inventive move forward for sports radio in New Zealand. This has been a long time in the making and I must thank Craig Hutchison who has been instrumental in both germinating the idea and then making it happen. I still live for sport and this is another opportunity to remain immersed in it in my own country, putting my stamp on SENZ’s coverage and hopefully having a lot of fun along the way,” McCullum said.

“New Zealand is one of the most passionate places in the world for international and local sport and we are delighted to have reached agreement to unleash SENZ onto an unrivalled radio footprint across the whole country,” Hutchison said.

“Not only is Brendon revered as one of New Zealand’s greatest ever cricketers – he’s also a racing expert, horse owner, coach and commentator. There’s possibly no bigger name in New Zealand sport and we are honoured and excited that he will join SENZ.

“Our business has long championed local content for local fans and that’s exactly our plan in NZ. Our 24/7 sports talk format will include shows hosted by some of New Zealand’s most loved sporting identities – as well as a block-buster line-up of live sport – all delivered through a fiercely local lens.

“We thank the TAB for reaching terms to take on the former Trackside radio footprint and look forward to partnering with them to provide a unique offering to sports and racing, pacing and chasing fans alike.”

According to SEN, one of the keys to its growth in Australia is a fast-growing digital network providing sports fans with breaking sports stories as well as on-demand podcasts and live streaming. The same model will be replicated in NZ with the SENZ radio product created in parallel to a suite of digital products, including an SENZ app, website and social media to drive access to the shows live and on-demand.

TAB NZ Executive Chair, Dean McKenzie said the sale of the Trackside radio frequencies to SEN was a positive outcome.

“SEN has a proven track record in delivering quality sport and racing coverage in Australia and we look forward to a close and mutually beneficial relationship in promoting and covering sport and racing in New Zealand.

“We’re confident racing fans will be well-served by the introduction of the new venture which will be in addition to Trackside’s separate existing live simulcast of racing which continues to be available through the TAB website, app and streaming services.”

In Australia, SEN owns and operates 18 radio stations around the country – including 1116 SEN Melbourne, 1170 SEN Sydney, 1629 SEN SA in Adelaide, as well as 11 stations under its racing brand SENTrack. It also owns a newspaper, magazine and talent management business.

It holds broadcast rights to the AFL, NRL, A-League, Big Bash and Test Cricket as well as international sports events like NFL Super Bowl and boasts the biggest names calling the biggest games across its commentary teams: AFL Nation, NRL Nation and Big Bash Nation. It is also the largest syndicator of sports radio content across Australia.

SENZ will establish radio studios in Auckland and Wellington and will produce local sports content from both studios.