Tencent Completes Migration of its Services to Tencent Cloud 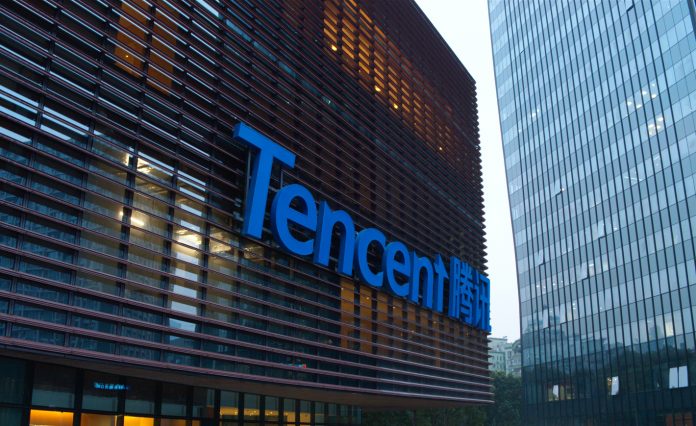 Chinese streamer and online entertainment company Tencent has recently completed a massive migration of its business and services to its cloud. This means that Tencent’s internal businesses, including QQ, Weixin, Tencent Video, and Honor of Kings, will be developed and operated based on a public cloud model.

Prior to the migration, each service built and operated its own data infrastructure to cope with peak traffic requirements, leaving plenty of unused capacity across Tencent’s operations.

The announcement comes four years after Tencent launched an overall strategic upgrade and established a technology committee to migrate its social, games, content, and other businesses to the cloud.

“The migration of our services to a Tencent-owned cloud not only helps us build a future-oriented IT infrastructure and creative R&D culture, but also refines Tencent Cloud products, technologies, and services capabilities, which will help accelerate the digital upgrade of the industry and the overall development of the real economy,” said Daosheng Tang, Senior Executive Vice President of Tencent and President of Tencent Cloud and Smart Industries Group.

Tencent’s technical team was able to move huge and complex businesses to the cloud without impacting the user experience. To maintain peak performance throughout the migration process, the team had to keep losses in computing and virtualization on cloud servers to an absolute minimum.

Moreover, the migration process had to ensure supporting the rapid development of emerging businesses. For example:

Tencent has moved workloads that consume 50 million cores to its cloud, resulting in cumulative cost savings of more than RMB 3 billion (US$446 million).

At present, Tencent Cloud has created a large cloud-native practice in China. Tencent Cloud’s TKE platform has a leading Kubernetes cluster in China and an advanced online-offline co-location technology.

Currently, Tencent Cloud operates in 27 cities across five continents and has more than 2800 acceleration nodes at home and abroad.