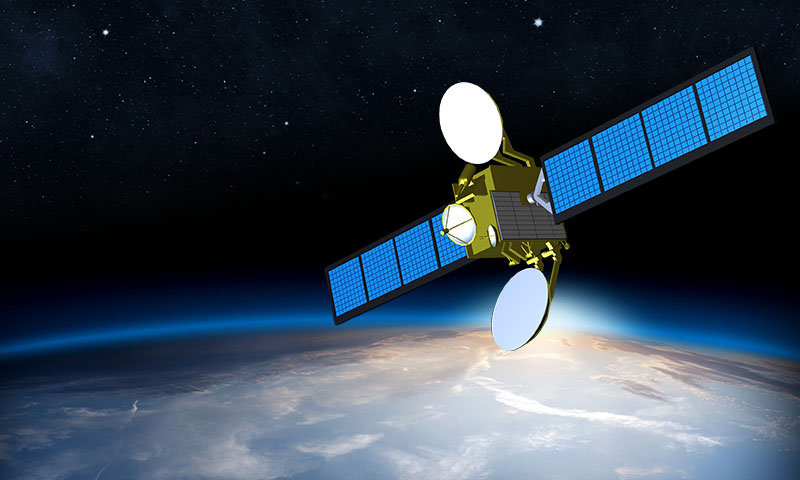 Thaicom Public Company Limited has been forced to migrate customers from its Thaicom 5 satellite after the craft suffered a technical anomaly. The company has informed its satellite television broadcast customers to migrate their television platforms from Thaicom 5 to Thaicom 6, which commenced on 15 February 2020. The Company further informed the satellite television broadcast customers to communicate to the end-users to turn on the set top box for a required automatic over-the-air update.

The technical anomaly on Thaicom 5 resulted in technical limitations to monitoring the status of the satellite. Thaicom 5 was constructed by Alcatel Alenia Space, and is based on the Spacebus 3000A satellite bus. Launched in May 2006, with an expected operational lifespan of 12 years, it is equipped with 25 G/H band (IEEE C band) and 14 J band (IEEE Ku band) transponders.

Anant Kaewruamvongs, Chief Executive Officer Thaicom, commented: “Thaicom is doing the best we can to find suitable solutions in order to ensure the continuity of services for our customers. We conduct our business with strict adherence to relevant laws and concession terms.”

Anant added: “We would like to thank the Ministry of Digital Economy and Society and the National Broadcasting and Telecommunications Commission for their continued support in the process.”

Key customers and television broadcast networks on Thaicom 8 and Thaicom 6, i.e., True Visions, Distance Learning Television (DLTV) and Must Carry Channels of Digital Terrestrial Television (DTT), have not been impacted by the incident, and the company has stressed that Thaicom’s project to extend fuel life of Thaicom 5 and develop new so-called space drone technology to attach the fuel system to the satellite is unrelated to the recent technical anomaly.